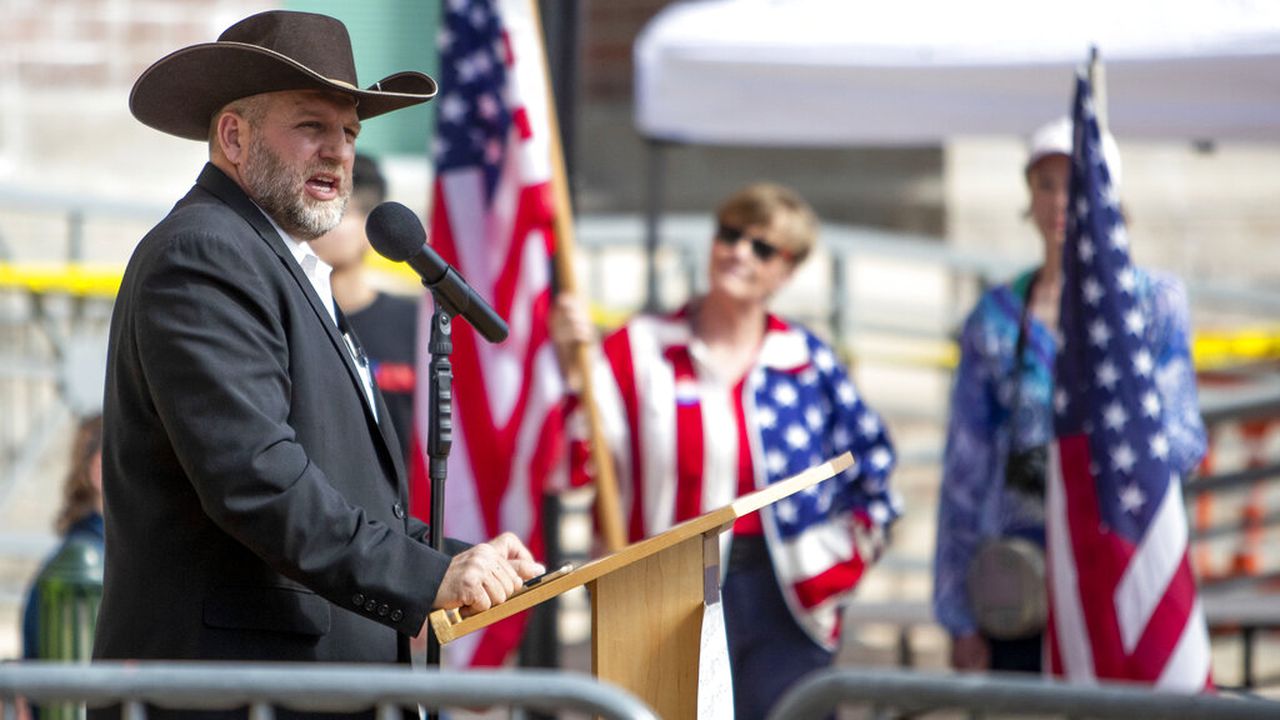 “I’m running for governor because I’m fed up with all the political junk, just like you,” Bundy said in the nearly three-minute video on his campaign website. “I’m tired of our freedoms being taken away from us, and I’m tired of the corruption that is rampant in our state government.”

Bundy said he wanted to defend Idaho in front of President “Joe Biden and those in the Deep State who control him” because they “will try to deprive us of gun rights, religious freedom, parental rights and more – and go on against the Constitution in unimaginable ways – even more than they have already done. “

In the video, Bundy advertises his family’s years of struggle with the federal government to use government land.

“We cannot afford to have government leadership that allows the federal government to harass us or run over us. And it’s an unfair fight for the federal government to unlawfully attack people – believe me, I know this as my family and I saw this firsthand when we were illegally attacked by federal officials at our family ranch in Nevada in 2014, ”said Bundy. “But we didn’t give in, and luckily like-minded patriots across the country stood by our side as we fought against federal tyranny to protect our country and our rights.”

Bundy attracted international attention when in 2016 he led a group of armed activists occupying the Malheur National Wildlife Refuge to protest government control of public land. He was eventually arrested and later acquitted of all federal charges on the case.

Bundy has two trespassing lawsuits pending in Idaho and he represents himself for both of them. The cases stem from events during a coronavirus restriction protest at the Idaho Statehouse last August. In one case he pleaded not guilty and in the second he has not yet pleaded.

Georgia is removing more than 100,000 names from the electoral roll