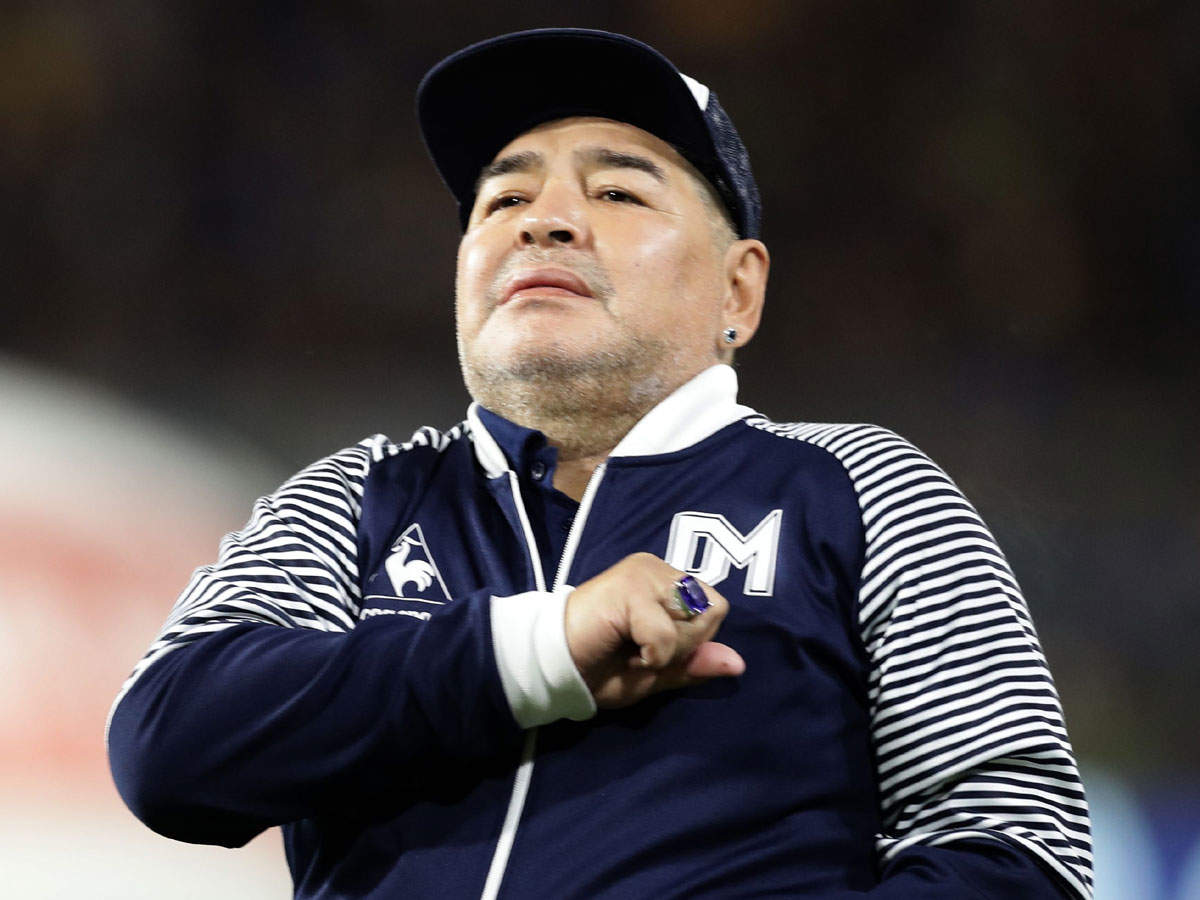 By Ngan R. Huffman Last updated Nov 23, 2021
Share
Buenos Aires, soccer legend Diego Maradona has died at the age of 60, according to Argentine media reports. He was only released from the hospital two weeks ago after undergoing an operation for a blood clot in the brain.

Maradona had an operation on November 3rd, after which his family doctor Leopoldo Luque said that Maradona was suffering from confusion caused by “abstinence”. However, he recovered enough to leave the hospital and was taken to a house in Tigre, on the northern outskirts of Buenos Aires.

His lawyer, Matias Morla, said the 1986 World Cup winner was feeling good after surviving “perhaps the toughest time of his life”.

Widely regarded as the best player of all time, Maradona was the captain when Argentina won the 1986 World Cup. The tournament featured a number of great performances by the legendary striker, the most prominent of which was scored in a semi-final match against England and has since been dubbed the “Goal of the Century”. He hit the ball from midfield after a 60-yard run and dribbled past six English players.

Maradona was born on October 30, 1960 in a slum area on the southern outskirts of Buenos Aires and made his senior debut in 1976 for the Argentinos Juniors from Buenos Aires. In the 1981-82 season he played for the Argentine giant Boca Juniors. He then moved to Europe, where he spent two turbulent seasons with the Spanish giant Barcelona. His tenure with the Catalan club ended in a violent brawl that caused spectator difficulties in the 1984 Copa del Rey final.

Maradona then went to the Italian club Napoli, where he had probably the most productive time of his career. He won two Serie A titles, a Coppa Italia and a UEFA Cup in his seven seasons for the club, making it the all-time top scorer, a record that lasted until he overtook Marek Hamsik in the 2017 season each at Spanish club Seville and Argentine club Newell’s Old Boys before retiring from Boca Juniors.

As a coach, Maradona headed Argentina in particular between 2008 and 2010. At the time of his death, he was head of Gimnasia y Esgrima in Argentina’s top division.