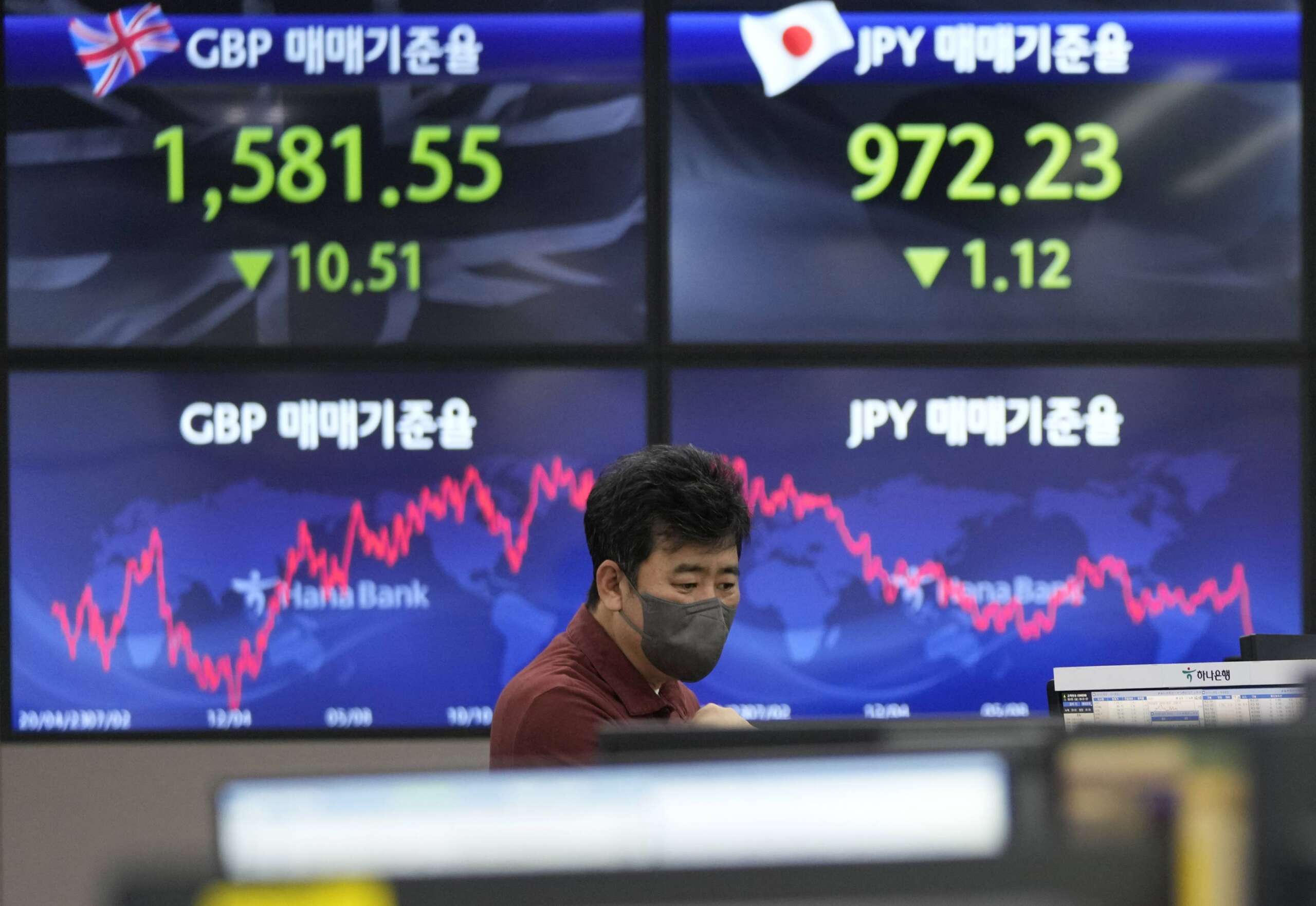 Asian stocks were mixed on Tuesday after Australia’s central bank hiked interest rates for the first time since 2010.

Trade was weak as markets in mainland China, Japan and some other countries were closed for public holidays.

Investors are also expecting another rate hike from the US Federal Reserve as it and other central banks accelerate their efforts to contain inflation. The central bank is expected to hike short-term interest rates by twice the usual amount when it releases its latest statement on Wednesday. It has already raised its key overnight rate once, for the first time since 2018, and Wall Street expects several large hikes in the coming months.

This makes borrowing more expensive – for a car, a house, a credit card purchase, and can weaken the economy. It would also draw investment from stocks into other assets as their yields rise. Ultra-low interest rates have helped stocks soar to unprecedented highs during the pandemic, and now that process is being reversed.

Smaller company shares also reversed course after spending most of the day in the red. The Russell 2000 Index rose 1% to 1,882.91.

The uneven start to May follows an 8.8% slide for the benchmark S&P 500 in April, led by big tech companies that were beginning to look overpriced, especially amid sharply rising interest rates.

Just over half of the stocks in the S&P 500 closed higher, with the technology and communications sectors accounting for much of the gain. Chipmaker Nvidia and Facebook’s parent company Meta Platforms were each up 5.3%.

The broader market often veers in the direction of tech stocks. Many companies in the industry have expensive stock values ​​and therefore have more power to push the major indices up or down.

Concerns about rising inflation hung over the latest round of corporate earnings. This week will bring more, with Pfizer reporting results on Tuesday, CVS Health on Wednesday and Kellogg on Thursday.

Copyright © 2022 . All rights reserved. This website is not intended for users within the European Economic Area.