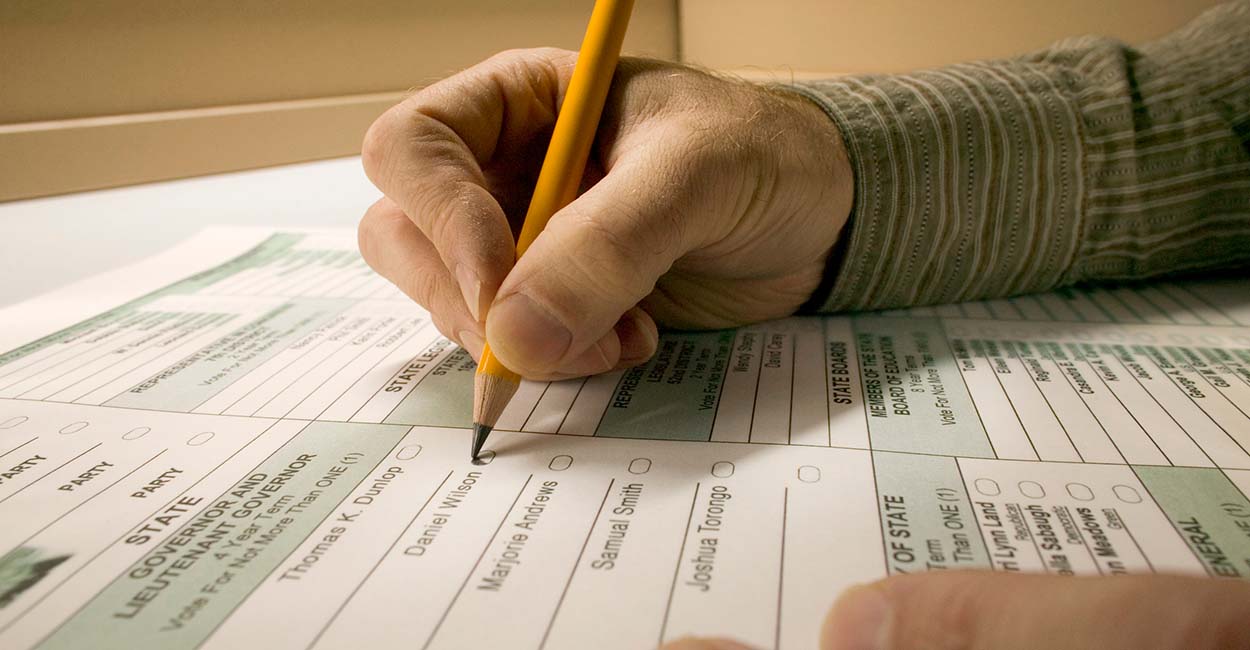 While federal law prohibits foreigners from voting in US elections, it does not prevent them from influencing referendums and issue-based voting policies. This is a problem that Congress should fix.

The federal election campaign law prohibits foreign governments, corporations and individuals from making contributions “directly or indirectly” to – or on behalf of – candidates and political parties “in connection with federal, state or local elections”.

In addition, no person — such as a congressional or mayoral candidate — is permitted to “solicit, accept, or accept a donation or donation… from a foreigner.” Only permanently resident foreigners are exempt from this ban.

This ban has been repeatedly upheld by courts. As the Supreme Court ruled in Foley v. Connelie said, “a state’s historic power to exclude foreigners from participation in its democratic political institutions [is] Part of the sovereign’s duty to preserve the basic idea of ​​a political community.”

In other words, “the government may” reserve participation in the democratic political process to US citizens.

The problem arises from the federal definition of “election”. In 1995, in McIntyre v. Ohio Elections Commission, the Supreme Court concluded that this definition “governed only candidate elections, not referendums or other issue-related electoral measures.”

Since then, the Federal Elections Commission has consistently followed the court’s definition, most recently in an enforcement action involving a Canadian subsidiary of an Australian company over its involvement in a 2018 election referendum in Montana.

The referendum that would have imposed new requirements for permits for hard rock mining was rejected.

The Canadian company made campaign contributions to the Montana Mining Association and another political action committee that opposed the initiative.

The FEC dismissed a complaint filed against the company for allegedly violating the federal ban on foreign donations because the donations were made in a ballot-referendum election rather than a candidacy.

There seems to be almost universal agreement that foreigners should not play a role in the U.S. election process, whether it is choosing our representatives at the local, state, and federal levels, or deciding voting issues that affect how and in which ​​​​Scope State and local governments exercise their power over citizens.

As the Supreme Court said in Cabell v. Chavez-Salido in 1982, the “exclusion of foreigners from basic governmental processes is not a defect in the democratic system but a necessary consequence of the process of community political self-definition.”

Since foreigners are denied the right to vote in all federal, state, and referendums, there is no reason to allow them to participate by attempting to influence citizen votes and the outcome of the elections through the same issue-based voting policies by using them Donate money to support or oppose them.

The same rationale for preventing foreign nationals, and especially foreign governments, from interfering in the decisions of U.S. citizens voting in elections for President, Congress, state legislatures, and other state and local offices applies to referendums and issue-based elections .

These votes affect the personal, professional and economic opportunities of citizens, as well as the regulatory powers of local governments. Federal law must be amended to extend the federal ban to all elections that involve referendums and issue-based ballot measures to prevent foreign interference and interference in our democratic process.

Originally published by The Washington Times.

Do you have an opinion about this article? To opt out please email [email protected] and we will consider posting your edited comments in our regular “We Hear You” feature. Be sure to include the article’s URL or title, as well as your name and city and/or state.