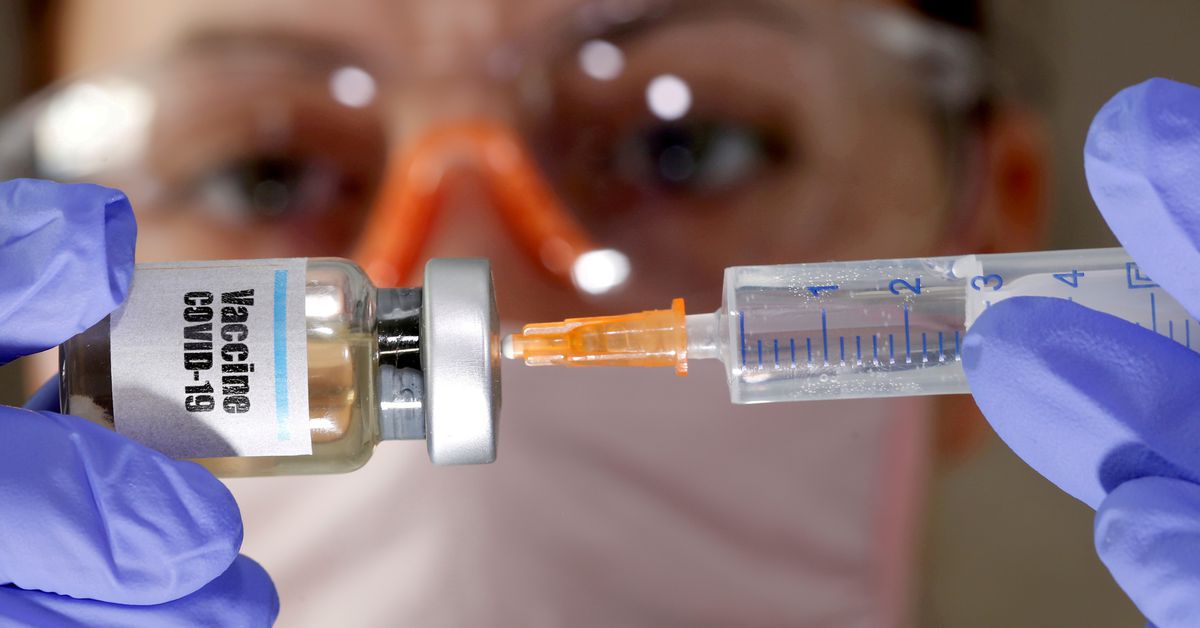 Oct. 29 (Reuters) – Eleven states with Republican governors sued the Biden administration on Friday for blocking a COVID-19 vaccine mandate for federal contractors on the grounds that it was unconstitutional and in violation of federal procurement law.

President Joe Biden said they were necessary to fight COVID-19 and issued two executive orders on September 9 that require all federal employees and executive contractors to be vaccinated. Continue reading

A joint lawsuit has been filed in the US District Court for the Eastern District of Missouri by 10 states, Arkansas, Alaska, Missouri, Iowa, Montana, Nebraska, New Hampshire, North Dakota, South Dakota and Wyoming. Texas filed a separate lawsuit on the same subject, and Florida filed one on Thursday.

The lawsuits on Friday described the mandate as “far-reaching in scope” and “unconstitutional and unlawful,” citing a constitutional amendment to state powers and federal laws on public procurement.

The mandate “is an abuse of power and we will not stand for it,” Iowa Governor Kim Reynolds said in a video on Twitter.

“It will only exacerbate the labor shortages and supply chain problems that are hindering our economic recovery and fuel unprecedented government intrusion into our lives,” Reynolds said.

The White House set a deadline on December 8 for vaccinating federal entrepreneur employees. However, it has signaled that contractors have flexibility in enforcing this deadline. Continue reading

According to the U.S. Centers for Disease Control and Prevention, approximately 58% of the U.S. population are fully vaccinated and over 66% have received a dose of a COVID-19 vaccine.

Reporting by Kanishka Singh in Bengaluru; Editing by Cynthia Osterman