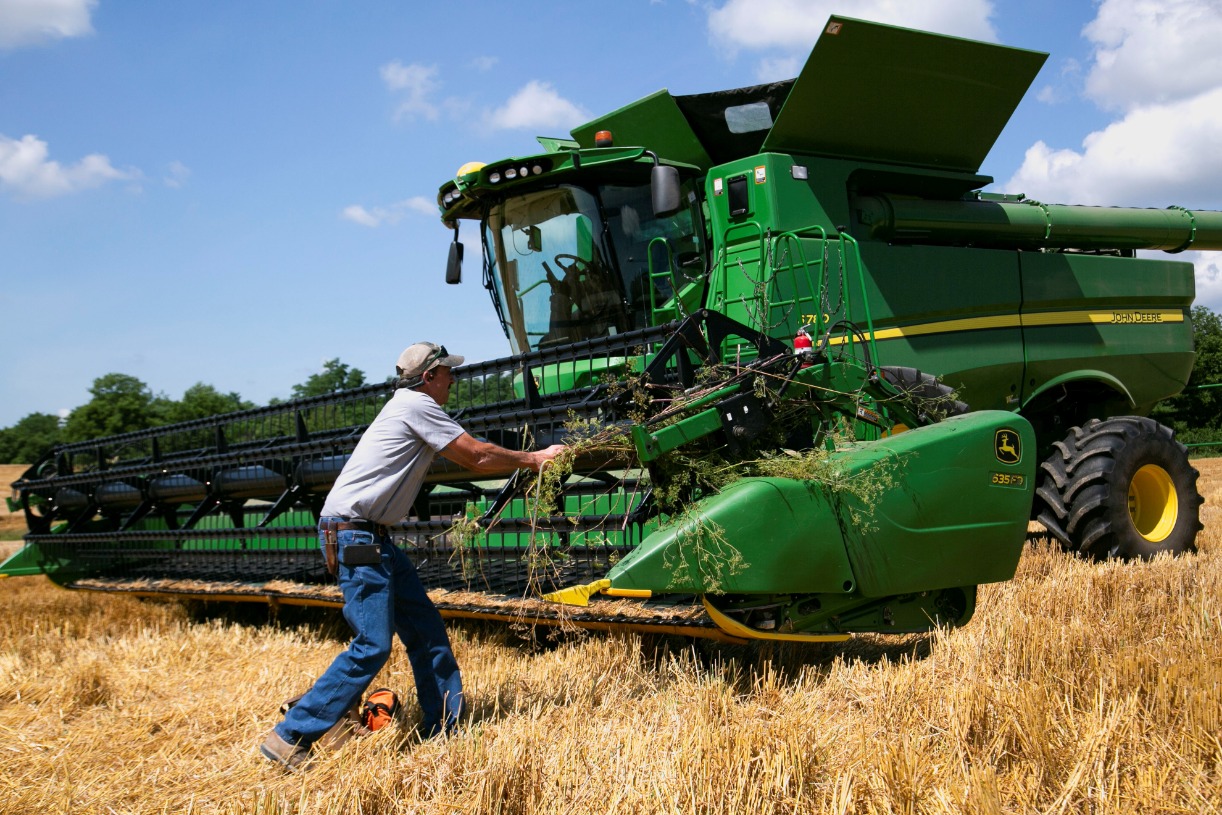 A new bill, backed by environmental organizations and endorsed by progressive lawmakers Sens. Elizabeth Warren (D-MA), Bernie Sanders (I-VT) and Cory Booker (D-NJ), would copy and paste the food regulations in Europe United States. Disregarding the American context and the way previous agricultural codes were passed, this bill would downgrade the status of the United States from being a devastating agricultural powerhouse to a state like California.

The bill is called the Protect America’s Children from Toxic Pesticides Act (PACTPA) and would completely redesign the way America authorizes and licenses the use of pesticides, importing a “precautionary” approach that has slowed down innovative agriculture in Europe .

In 2019, activists sued the Environmental Protection Agency (EPA) over the insecticide sulfoxaflor, which helps farmers protect their crops from insects. Activist groups claimed the substance harms pollinators, although recent evidence shows otherwise. When used correctly, the chemical doesn’t have a major impact on honeybees, which is why the EPA has asked the Ninth District Court of Appeals to reconsider its existing restrictions.

These activists belong to the same environmental groups who tried to ban pesticides such as the neonic class of pesticides that they blamed for the “bee cupypse”. Sulfoxaflor was once touted as an alternative to neonic insecticides, but is now facing similar criticism.

In 2015 the Washington Post published “Call off the bee-pocalypse: US honeybee colonies hit a 20 year high,” an article highlighting the fact that bee populations are increasing. And USDA figures confirm that there is no worrying trend when it comes to honeybees. However, the notion that chemical pesticides harm bees is so ingrained because it is repeated over and over to further the goals of environmental activists. These activists do not want to reduce pesticides by 50 percent by 2030 – a goal that the European Union wants to achieve, but rather to achieve 100 percent organic farming as soon as possible.

The fact that consumers choose the latter rather than the former when choosing between organic and conventional farming does not play a major role in the views of these activists. No attempt is made to educate consumers about the real facts about organic foods – that they are no healthier or more nutritious than conventional foods, that they actually use a variety of pesticides, or that making a purely organic switch would increase greenhouse gas emissions by as much as seventy Percent.

The premiums for organic food are over one hundred percent, and environmental groups work closely with organic lobby groups to promote a prescribed increase in organic food production. That boost will only cause food bills to go up.

While some farmers could benefit from switching to organic foods, many others will not. In Europe, representatives of agriculture criticize the attempt to increase organic food production from the current eight percent to twenty-five percent by 2030, because this can lead to a significant market imbalance. If consumers are presented with 25 percent organic but they continue to buy based on their existing preferences, what happens to the excess 17 percent? Will the government compensate farmers if prices fall due to lack of demand?

A European farming model that subsidizes farmers far more than their American counterparts may be attractive to some farmers in the States, but is this really the future of agriculture that Americans want? Do Americans want a model where farmers are forever dependent on the federal government as opposed to a market economy where the consumer-farmer relationship is?

US Secretary of Agriculture Tom Vilsack explained in a virtual appearance in front of the European Parliament that the differences in the use of crop protection and genetic engineering in Europe and the USA are an obstacle to trade between the two blocs. But civil society and legislative pressures are growing and must be resisted.

American agriculture is too valuable a commodity for lawmakers to give in to pressure from people who would rather see industry go away than take advantage of modern agricultural technology.

Of course, improvements can still be made. According to the USDA, the number of pesticides used in the United States has been reduced by 40 percent and pesticide persistence halved since 1960. Innovative technologies such as intelligent sprayers help farmers to use pesticides more efficiently, which benefits their own balance sheet. We strive to empower farmers to innovate and educate consumers about the realities of farming and the food on their tables.

Bill Wirtz is a political commentator and policy analyst in Europe.