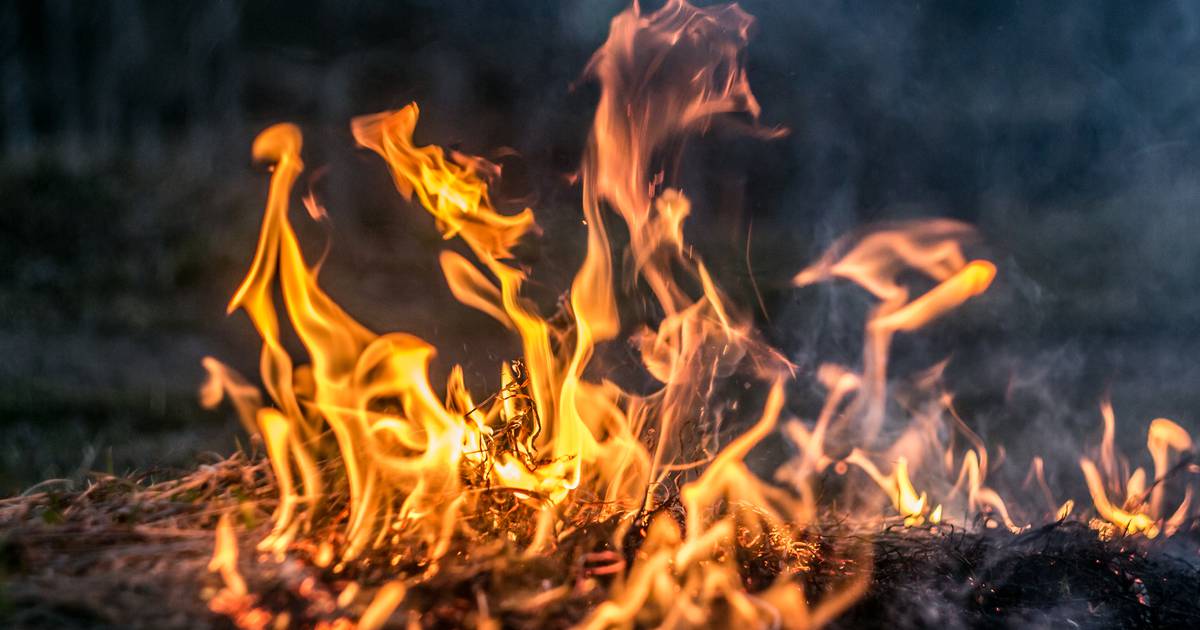 The federal government is suing a Copper Center fishing guide service, saying a guide’s improperly extinguished campfire started wildfire in 2019. The Klutina River Fire burned 176 acres, about 146 on Ahtna Inc. land and 30 on Bureau of Land Management land. according to complaint.

The lawsuit, which seeks to recover $1 million in wildfire suppression costs, was filed July 8 in Alaska District Court. The lawsuit names Grove’s Salmon Charters LLC and Joshua McDonald of Fitchburg, Michigan as defendants.

Stephanie Holcomb, the Alaska-based owner of Grove’s Salmon Charters, said she was caught off guard by the lawsuit and believes federal investigators have already cleared their leader and their business of wrongdoing.

“I don’t think it’s our fault,” Holcomb said in a phone interview Monday. “We weren’t the last users on the site that day.”

The lawsuit says the fire started in July 2019 when Alaska was in the middle of a summer that brought record-breaking heat and wildfires.

According to the complaint, Ahtna Inc., a regional Alaska Native company, granted Grove’s Salmon Charters a land use permit that allows fishing guides and customers to use the land and waters of the Klutina River area for the 2019 fishing season.

Holcomb, who also owns a campground in the area, said she wasn’t on the water herself that summer because she’d just had a baby, so she hired Joshua McDonald as her guide.

According to the complaint, on July 8, McDonald and four customers drove to a fishing hole at mile 17 of the Klutina River, where McDonald lit a fire near the river bank “to keep the bugs out and to keep customers warm.”

The lawsuit alleges that the fire was improperly extinguished and burned out of control, growing to an acre before it was reported to Alaska Division of Forestry firefighters.

Holcomb said McDonald followed protocol to put out the fire and that the group was not the last user group in the area that day. She also denies that there was a known fire ban at the time.

“We weren’t the last user group at the scene of the fire that day, there were many other users using that fishing spot after we left,” she said.

It is not a new tactic for the federal government to sue private companies and individuals for causing costly and destructive wildfires. In the Eastern District of California alone, the US Attorney’s Office has settled more than $200 million in wildfire damage settlements to public lands involving dozens of separate cases.

But it’s not clear how many times the federal government has attempted the tactic in Alaska. Assistant US Attorney Siobhan McIntyre did not respond to questions Monday.

Holcomb said she has yet to hire a lawyer for the case and only found out about it on Monday when a reporter contacted her. She runs a very small business, she said.

“I don’t have a million dollars — not all I have together,” she said. “I mean, I gamble with hundreds of dollars (not millions).”