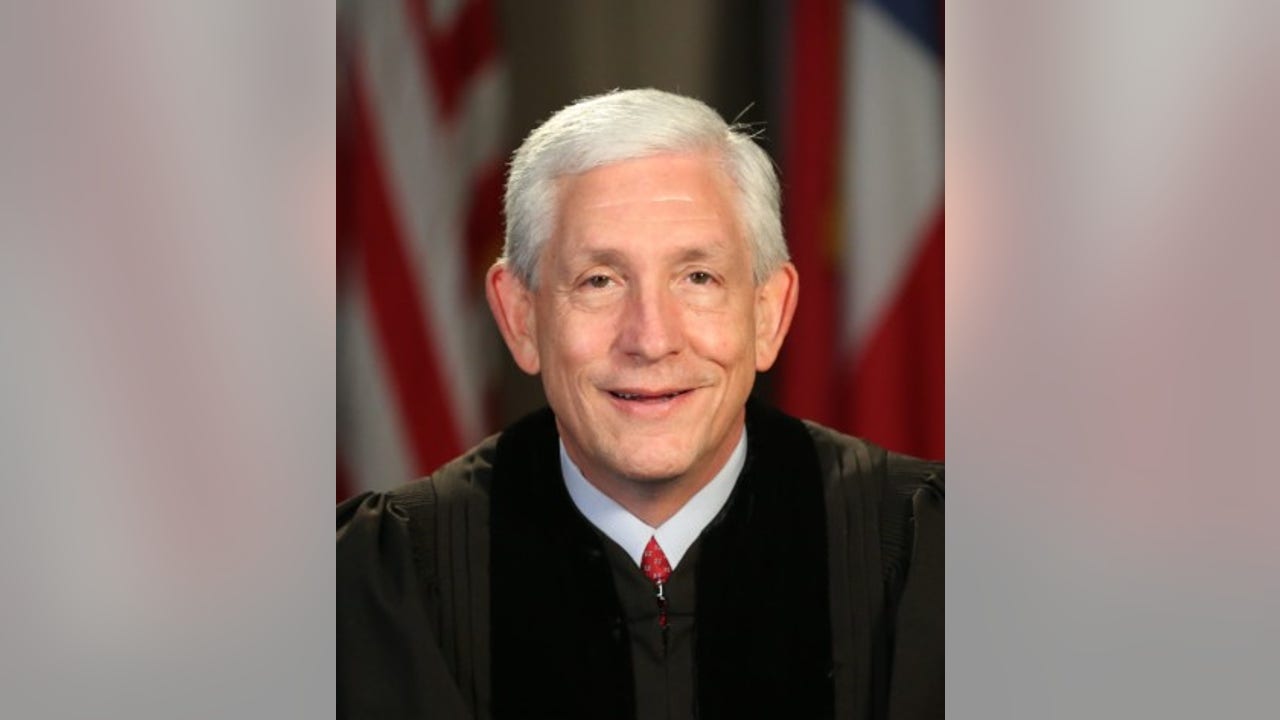 ATLANTA – The Georgia Supreme Court is due to have new leadership this week.

The Chief Justice heads the state judiciary and speaks for the state’s highest court. He is also the chairman of the Georgia Judicial Council, which sets policy for the judiciary. The presiding judge oversees oral hearings and deliberations in the absence of the chief judge and is vice-chairman of the judicial council. 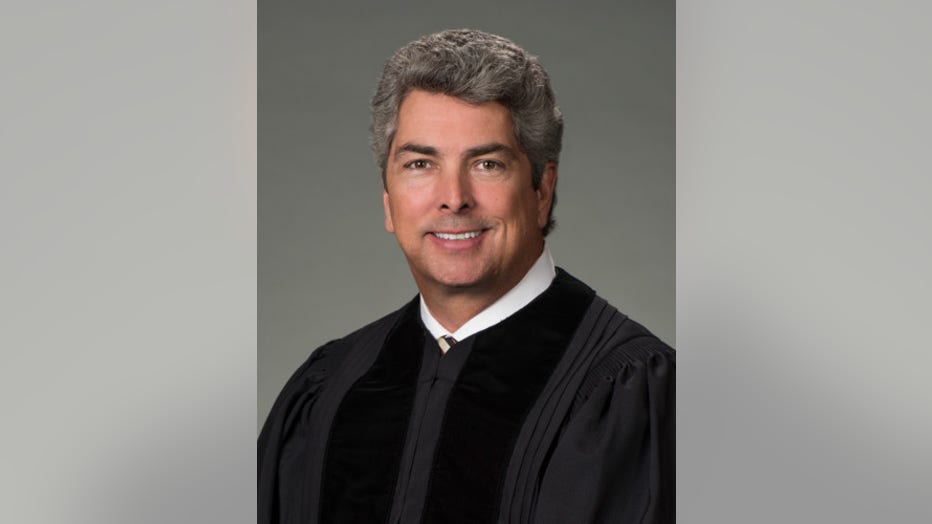 Both the Chief Justice and the Presiding Judge are elected to the offices by their counterparts for a four-year term.

Melton announced in February that he has been retiring from the High Court since 2005. The law firm Troutman Pepper announced Tuesday that Melton would join the firm on July 19.

The real risk to America’s democracy