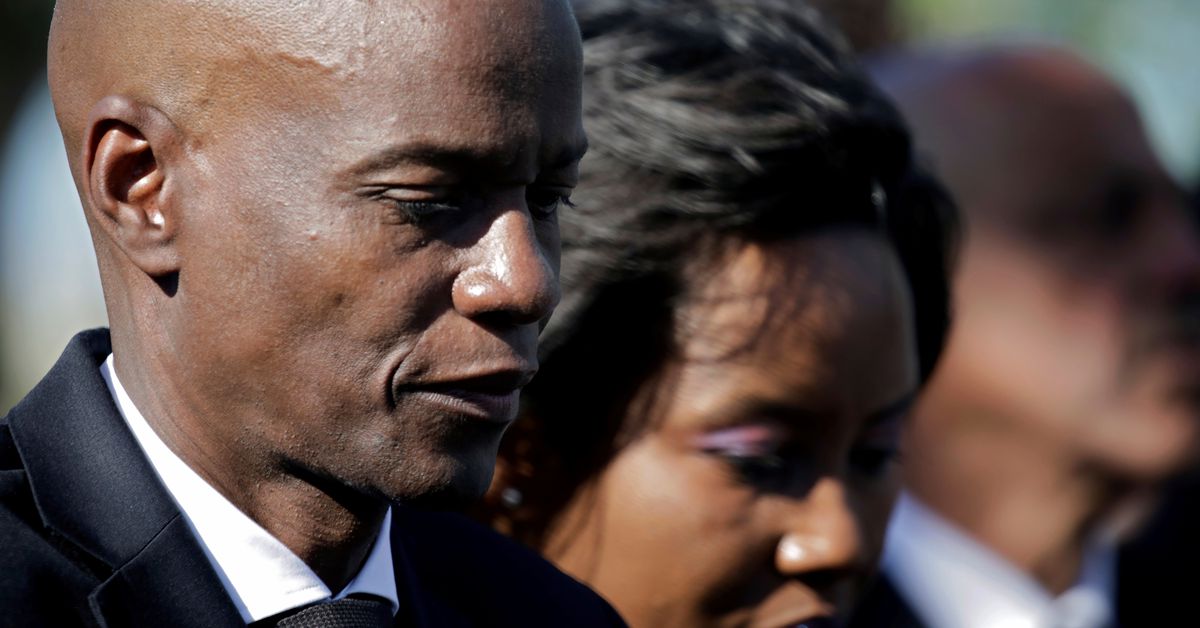 PORT-AU-PRINCE, Jul 7 (Reuters) – Haiti became the first independent colonial state in Latin America and the Caribbean and the first black-led republic when it overturned French rule in the 19th century.

But it has suffered cycles of violence, invasion, and repression for most of its subsequent history, including the dynastic Duvalier dictatorship.

Here are some key events in Haiti’s political history.

1492 – Spain colonizes the island of Hispaniola after the arrival of Christopher Columbus. Two hundred years later, Spain ceded the western half to France. Plantations managed by slaves of African origin produce sugar, rum and coffee that enrich France.

1804 – Haiti becomes independent under the former slave Jean-Jacques Dessalines, who is murdered in 1806.

1915 – The United States invades Haiti and withdraws in 1943, but retains financial control and political influence.

1937 – In the worst incident of longstanding rivalry with the neighboring Dominican Republic, thousands of Haitians are massacred in the border area by Dominican troops on the orders of the dictator Trujillo.

1957 – Francois “Papa Doc” Duvalier takes power with military support and ushers in a time when human rights violations are widespread.

1964 – Duvalier declares himself president for life. His dictatorship is marked by repression enforced by the feared secret police Tonton Macoutes.

1971 – Duvalier dies and is replaced by his son Jean-Claude or “Baby Doc”. Repression is increasing. In the decades that followed, thousands of Haitian boat people flee to Florida by sea, and many die on the way.

1988 – General Prosper Avril takes over Namphy in a coup.

1990 – Avril declares the state of siege amid protests, but resigns before the elections under international pressure.

1990 – Former pastor Jean-Bertrand Aristide, a leftist defender of the poor, wins the first free elections in Haiti. In 1991 he was overthrown in a coup.

1994 – US forces intervene to overthrow the military regime and Aristide returns. In 1995 UN peacekeeping troops were stationed and Aristide protege Rene Preval was elected president.

1999 – Aristide is elected President for a second term despite controversial results.

2004 – Political unrest forces Aristide to flee, but the country falls into violence.

2008 – 2010. Series of protests triggered by food shortages, cholera outbreaks and then elections.

2010 – A catastrophic earthquake kills between 100,000 and 300,000 people, according to various estimates, and causes great damage in Port-au-Prince and elsewhere. Despite international aid measures, the country is as good as overwhelmed, which exacerbates the political, social and economic problems.

2011 – Michel Martelly wins the second round of the presidential election.

2017 – Jovenel Moise, a banana exporter and politician, is declared the winner of the 2016 presidential election.

Thousands take to the streets, shout “No to the dictatorship” and demand Moise’s resignation.

Schumer calls for the unilateral reopening of the American-Canadian border | News, sports, jobs