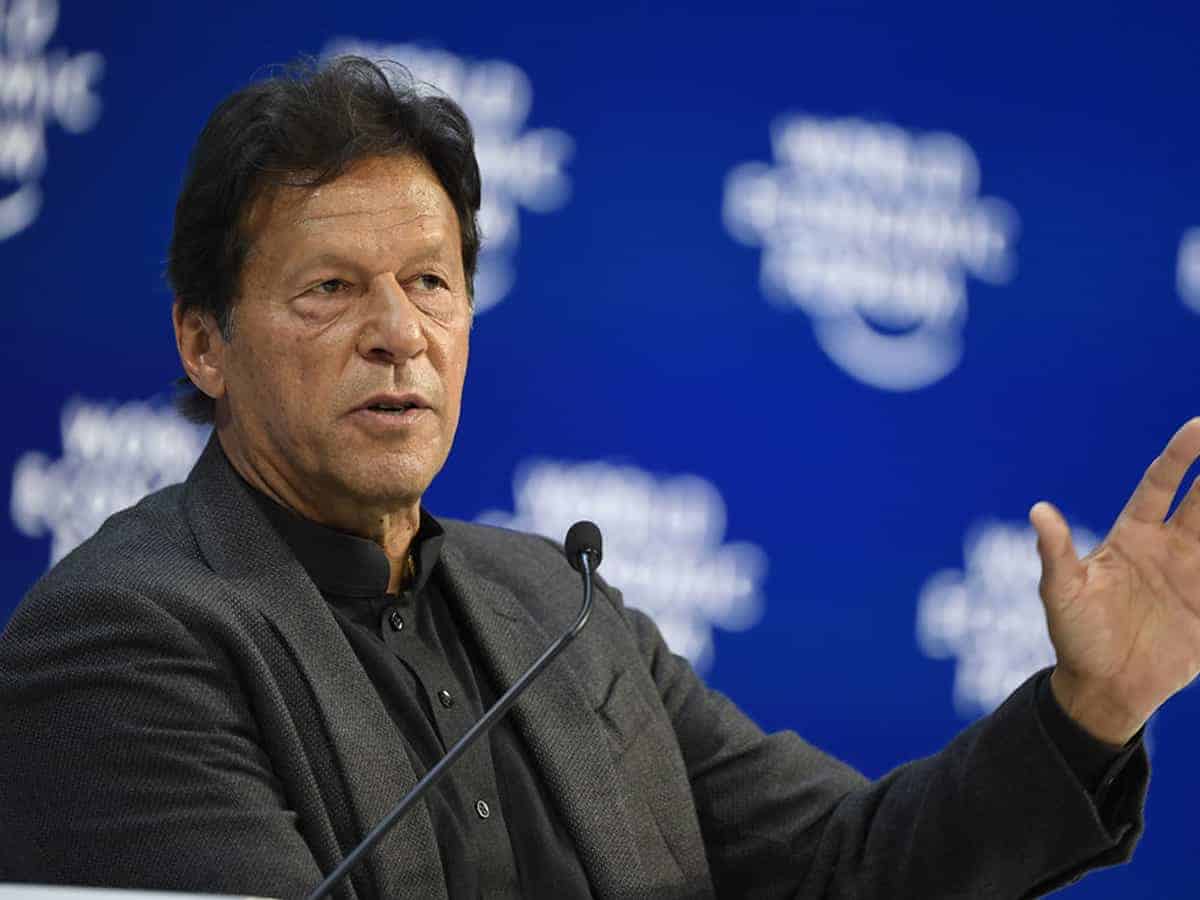 Islamabad: Former Pakistan Tehreek-e-Insaf (PTI) Prime Minister and leader Imran Khan has repeatedly claimed that the reason behind his ouster from power through a no-confidence motion by the opposition alliance in parliament was part of a US-led conspiracy of regime change.

Since his impeachment, Imran Khan has championed this claim, building an anti-US narrative that he has repeatedly criticized for ousting him from power for his expansion of better ties and trade ties with Moscow during the Russia-Ukraine crisis.

Today, Imran Khan is by far the most popular leader in the country’s political arena, with hundreds of thousands of his supporters taking to the streets every time he calls on them to stand with him against what he calls the current “imported government”. . brought to power at the behest of the United States’ regime-change conspiracy with the agenda of being “slaves of the US and the West.”

With the full narrative reaching to every corner of the country and abroad, Imran Khan has met with former American diplomat, Central Intelligence Agency (CIA) analyst and lobbyist Robin Raphel at his Bani Gala residence in Islamabad. The meeting comes after PTI’s US team decided to enlist the services of Robin Raphel’s company to champion PTI and create ranks in the Biden administration to improve its image and ties with Washington improve, a move taken in parallel with the continued slamming by the US government of conspiracy against Imran Khan at public rallies and gatherings across Pakistan.

According to sources, Robin Raphel met with Imran Khan at his residence in Bani Gala on Sunday afternoon. It was also revealed that the head of the PTI USA chapter was accompanying Robin Raphel.

The meeting comes at a time when Imran Khan has publicly accused American diplomat Donald Lu of conspiring against the then-Khan government. Imran Khan waved a letter at a public gathering in Islamabad, claiming he had a letter detailing the talk between Donald Lu and the then Pakistani High Commissioner in the US, issuing clear threats with dire consequences if Imran Khan stays on in force.

Imran Khan’s claims have come in tandem with his judgment and criticism of his meetings with former and current US officials, as he met with Ilhan Omar, a Biden administration official, the US ambassador to Pakistan and now the former met CIA analyst and lobbyist Robin Raphel.

Questions are raised about the construction of the political narrative of Imran Khan, who on the one hand criticizes the United States for conspiring against his government and ousted him from power, and on the other turns to the former CIA analyst for help to use PTI in the USA USA to improve relations with the US government.

According to polls, less than half of Americans can name all three branches of government – The Hill