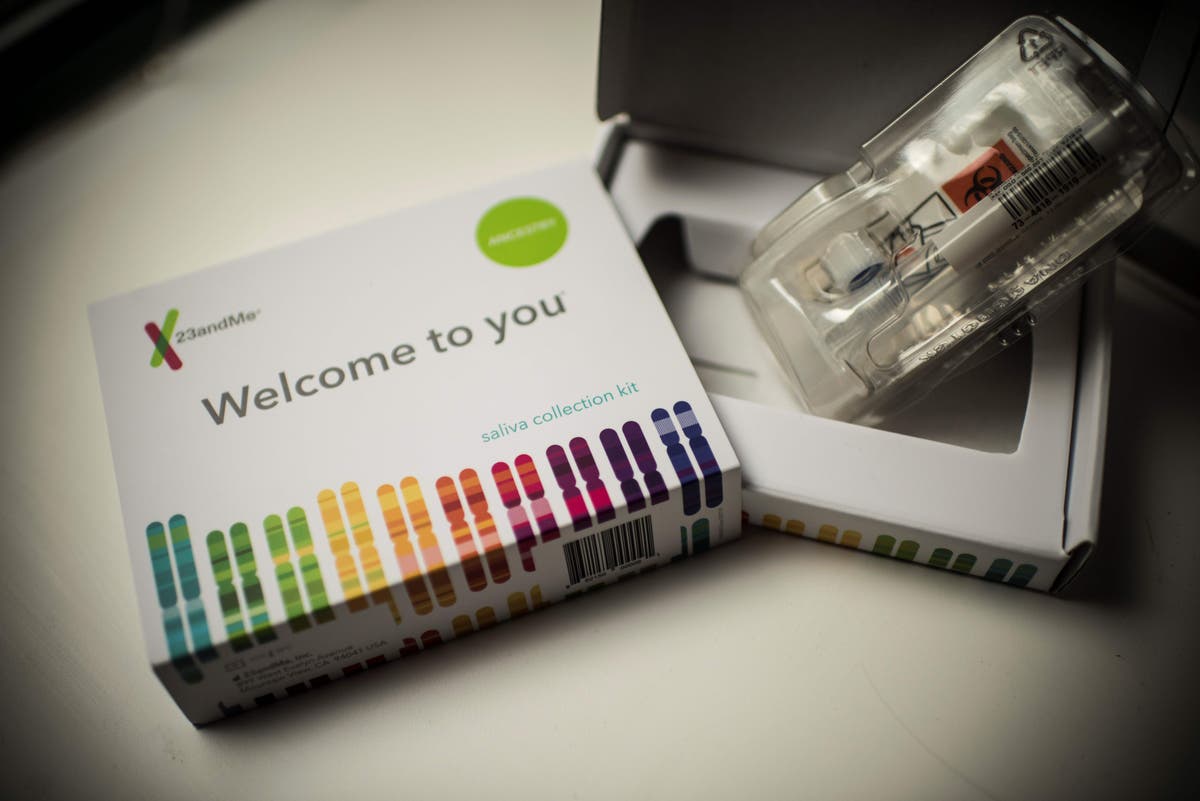 The Indian government’s offer to purchase DNA testing kits to understand the “racial purity” of its 1.4 billion people has met with backlash.

India’s Ministry of Culture has allocated a budget of Rs 10 crore (£1.02m) to the project and is in the process of acquiring DNA profiling kits and equipment to create the genetic history, reported The New Indian Express Newspaper.

The government wants to use the project to study the genetic diversity of the Indian population.

The acquisition process began two months ago after a meeting between Ministry Secretary Govind Mohan and archaeologist Vasant S. Shinde along with other scholars in the southern Indian city of Hyderabad.

Mr. Shinde is Associate Professor of the National Institute of Advanced Studies at the Indian Institute of Science in the city of Bangalore.

He is known to support a predominantly Hindu narrative that rejects a theory that the Aryan race migrated to India and expelled the country’s indigenous population.

The rejection of the Aryan migration theory is supported by the currently ruling Bharatiya Janata Party (BJP).

The archaeologist said they wanted to see how the “mutation and shuffling of genes happened in the Indian population over the last 10,000 years”.

“Genetic mutation depends on the intensity of contact between populations and the time this process takes. We will then have a clear idea of ​​the genetic history. You can even say that this will be an attempt to trace racial purity in India,” he said To express Daily.

Jairam Ramesh, leader of the opposition Congress party and member of the upper house of parliament, took to Twitter to criticize the federal government‘s “sinister” move.

“Nothing can be more sinister than the Union Department of Culture’s decision to acquire DNA profiling machines to determine genetic history and ‘track racial purity in India’. Genetic history is one thing, but racial purity?” he wrote.

The Anthropological Survey of India (ANSI), based in the eastern city of Kolkata, has reportedly shown a “reluctance” to go ahead with the project because the issue is “politically charged”.

The organization was part of this project, which was “originally conceived in 2019”.

It stated that the aim of the project is to “develop a resource of cell lines and DNA samples that can be used to study DNA sequence polymorphism in contemporary Indian populations”.

ANSI had previously said it wanted to understand the genetic diversity of India’s population among different ethnic groups across the country based on resequencing of haploid genomes.

It also attempted to “establish the Indian role in the spread of modern humans out of Africa” ​​because “modern humans could take the ‘southern route of spread’ and use the coasts to travel from Africa through Arabia, across the Indian subcontinent and into Africa.” then to travel to Southeast Asia and finally to Australia”.

Since Prime Minister Narendra Modi took office in 2014, India has seen a spate of violence against minority communities, including Muslims and tribals, across the country, according to the US in its 2021 human rights report.

In recent months, communal violence has demolished Muslim homes in the capital Delhi, while Muslim students have been banned from wearing headscarves in educational institutions in the southern state of Karnataka.

A 65-year-old man with intellectual disabilities died in the central state of Madhya Pradesh in early May after being physically assaulted over “suspicion of being a Muslim”.