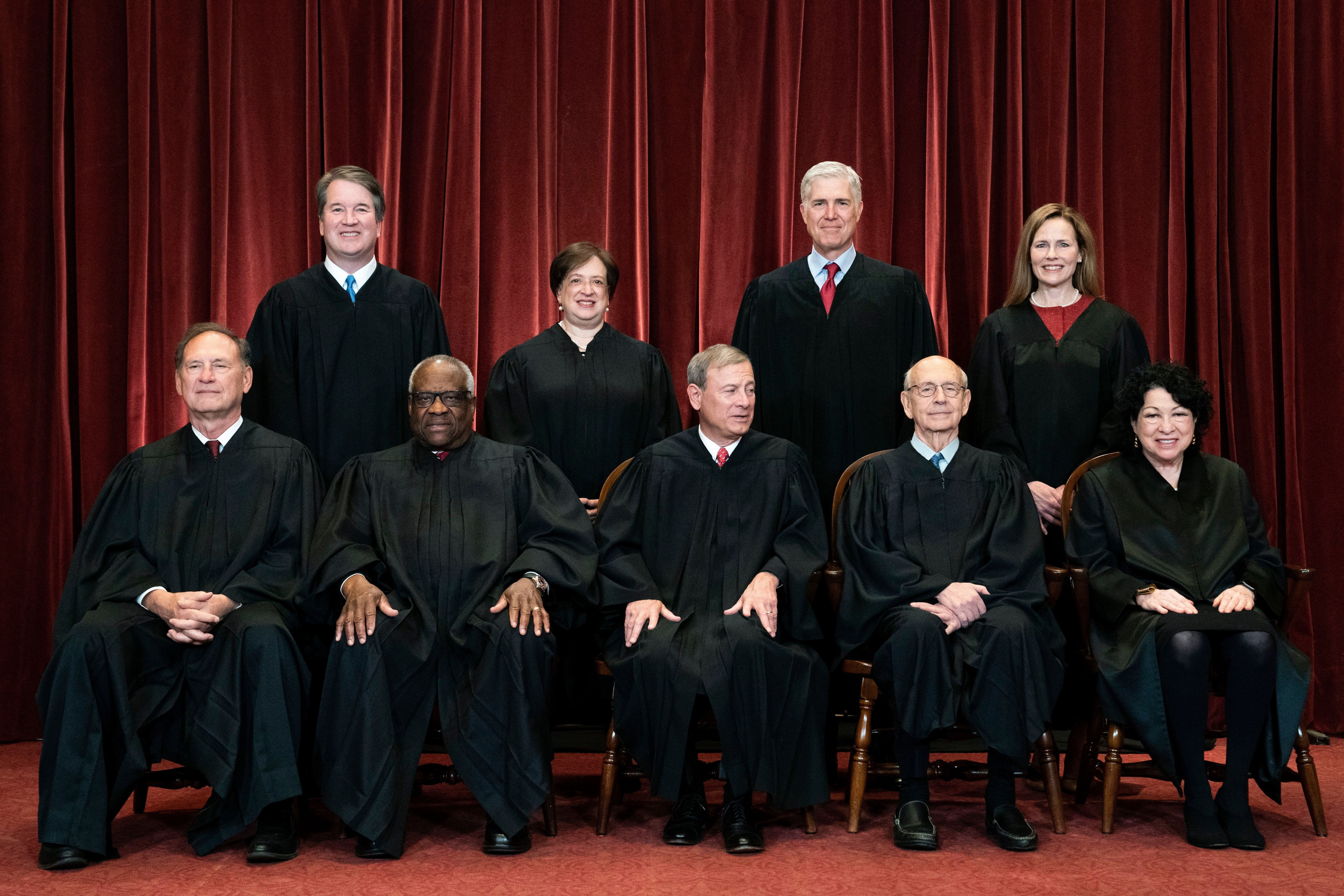 Is the US Supreme Court Too Harsh for America?

Religion is one of the most polarizing factors dividing US society today. During Donald Trump’s presidency, the evangelical Christian right gained unprecedented power in the Republican Party and eventually significant influence over US foreign policy.

A new hard conservative majority, with five votes in the Supreme Court bench, also reflects a religious conservatism that is historically remarkable and deeply inconsistent with most Americans’ views on social issues. The new Supreme Court term began this month and it could reveal a great divergence in values ​​between the public and the country’s highest court.

In the coming months, the court will rule with a religious majority of five votes on freedom of reproduction, gun control, various religious questions and much more. If these judges yield to their reactionary impulses, it could create the largest gap between the public and the judiciary in decades and exacerbate an already growing crisis of confidence in the integrity of the court.

It’s not just a question of conservatism or Republican Party membership. Chief Justice John Roberts is qualified on both counts, but he is not really part of the rising religious majority.

Occasionally he joins the others, but there is every reason to expect that Mr Roberts will increasingly face extreme judgments from the other five Republican-appointed judges who set aside precedents, read the Constitution in their own creative and activist ways and do the same as much as possible to impose a fundamentalist social vision on the country.

But they don’t need him, as the five judges in question – Clarence Thomas, Samuel Alito, Brett Kavanaugh, Amy Coney Barrett and Neil Gorsuch – have already proven several times. That was especially blatant when that group recently actually allowed a law virtually banning access to abortion in the state of Texas to be enforced, not suspended, while its strange and likely unconstitutional enforcement mechanisms are challenged.

What is particularly remarkable about the five judges is that their control over the court is the result of decades of intense political work by evangelical Protestant Christians. Yet all five of its supporters are passionate Catholics (although Mr Gorsuch now attends a Protestant church).

This is even more ironic, in fact, given that Catholics are largely overshadowed by Evangelicals and other Protestants in the Republican ranks, and many American Catholics, including President Joe Biden and House Speaker Nancy, have significant ties with the Democratic Party, Pelosi and many other.

One of the reasons that Catholic figures are at the forefront of right-wing judicial policy is because conservative Catholic educational and legal institutions have taught, nurtured, and promoted an impressive cadre of activist judges and lawyers much more purposefully than their evangelical Protestant counterparts.

The two groups agree most passionately on the question of the abortion ban, which this bloc will very likely push forward in the coming months for the first time since the early 1970s.

This is the most fundamental religious issue in US politics. Most Americans advocate limited access to abortion, but it is an article of faith of many religious conservatives that virtually any abortion is unacceptable at any point in time because human life, as they insist on it, begins at conception.

In the early 1970s, one of the largest evangelical denominations, the Southern Baptists, widely supported abortion law. But when evangelicals became politically active around 1979, the “pro-life” movement was quickly identified as a strong mobilizing force, and the categorical fundamentalist opposition to abortion became an unwavering tenet of its doctrines and agenda.

Overturn Roe versus Wade, the Supreme Court case that established the current abortion laws in the US that is likely to be in some form in the coming months, will mark the ultimate triumph of evangelical politics. However, lacking a large pool of lawyers, judges and academics, Protestant fundamentalists are practically forced to rely on a group of like-minded Catholic activists.

Recent polls show that public confidence in the Supreme Court has fallen remarkably.

Part of this has its roots in the decision that resulted in the stalled presidential election in 2000 in favor of Republican George W. Bush versus his Democratic opponent Al Gore. The fact that the court split precisely on party lines and that both sides appeared to take positions contrary to their normal positions sparked an enormous and well-justified cynicism towards the notion that the judiciary of the US government is less political than the other two.

Now a conservative religious majority appears to be beginning to restructure core aspects of American society and destroy longstanding rights and practices according to their own core doctrines. It is reasonable to expect the court’s reputation to wane, except for a pleased minority who share these views.

Several judges recently insisted they ignore ideology or party affiliation. However, most Americans know that they usually do. Worse still, it is no longer just about party or ideology, but essentially about religious zeal.

No one sensible can be convinced that the “philosophy of law” of these judges happens to produce results that are conveniently consistent with deeply ingrained religious beliefs and delight their political patrons. What’s the difference anyway?

Unless these judges exercise considerable and improbable restraint, the American majority may ultimately choose to use their constitutional prerogatives to restructure or otherwise restrict the court.

Mr Roberts can advocate restraint. But so far, the other five Republican appointments don’t seem to care much about what their supporters see as insufficiently pious.

2021 elections: where are the promises to our children?

DeSantis is suing Biden for COVID rule through federal contractors