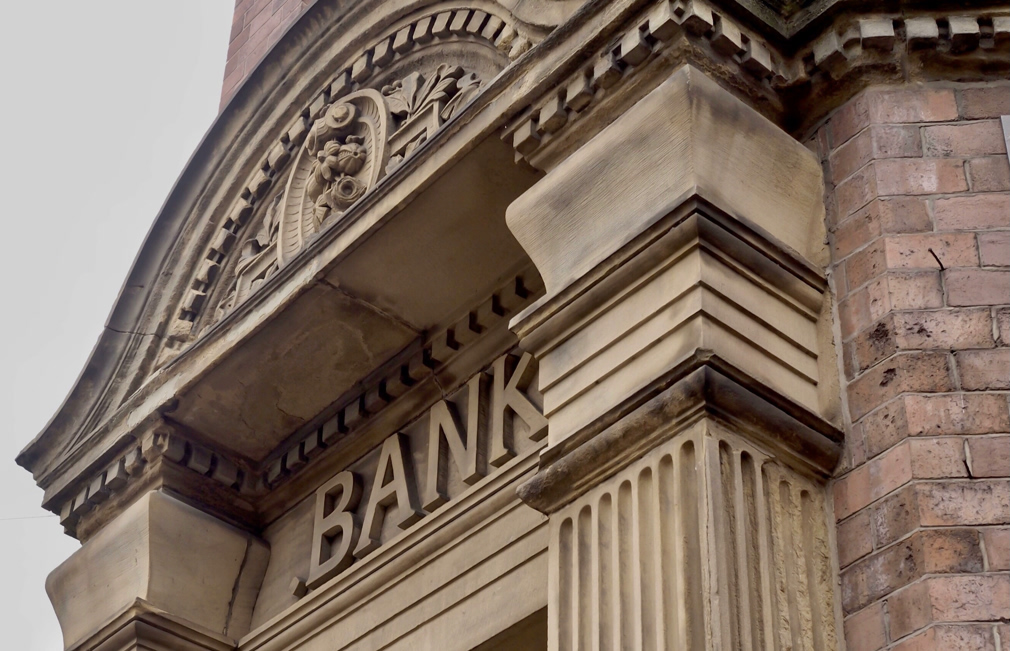 A 10 year study of QuestSoft showed that since 2019 the proportion of “outstanding” ratings in performance assessments according to the Community Reinvestment Act for large, medium-sized and small institutions has fallen across the board.

In the 2010-2020 study, 14,765 CRA performance assessments were assigned to exams of large, medium and small institutions in the Federal Reserve Bank, Federal Deposit Insurance Corporation, Bureau of the Thrift Inspector and Auditor’s Office with recently appointed assistant director Brian Brooks.

Despite their 10% decline, the report found that large institutions were more than three times more likely than small institutions to receive an “Excellent” rating when assessing CRA performance.

The number of small institutes that were rated “Outstanding” in 2020 was more than three times lower than in the previous year and more than twice lower than the 10-year average.

“While some lawmakers have criticized the CRA for being too light with institutions, the data shows that getting an ‘outstanding’ rating is an exceptional achievement,” a QuestSoft press release said.

According to the report, the proportion of institutions that received an “Outstanding” rating is lower than in the past four years and the “Needs to Improve” ratings have increased among medium-sized institutions. As a result, the data suggests that current audit benchmarks and auditors’ focus may shift, the report said.

In August 2018, the OCC asked for feedback on its announcement that it wanted to “modernize” the CRA. By May 2020, its final regulation on CRA changes without the support of the FDIC was announced and Federal Reserve – with agencies calling it “premature” given the state of the pandemic.

Several companies in the industry, including the American Bankers Association, the National Community Reinvestment Coalition and the National Housing Conference, expressed concern about the data collection challenges and their impact on low-income communities.

Simultaneously with the announcement of the final rule of the CRA, the then currency auditor Joseph Otting resigned and was replaced by the then COO Brian Brooks.

“With the Office of the Comptroller of the Currency (OCC) acting alone on CRA reform, it is obvious that the approach will change across all agencies. It is more important than ever to focus on the results of regulatory reviews, ”the report said.

What you need to know