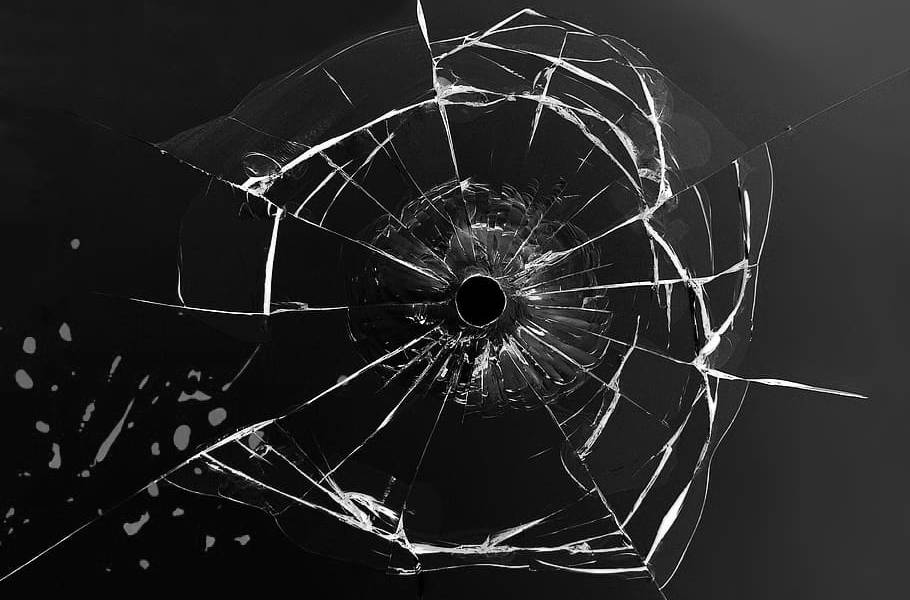 
Governor Brian Kemp announced plans to allocate up to $ 110 million to fight violent crime and help the Georgian judiciary recover from COVID-19.

“Nobody benefits when there is a judicial delay,” said Governor Brian Kemp. “My administration has worked with judicial and law enforcement executives to find innovative solutions that will help tackle violent crime in high-need areas, ensure our courts operate efficiently, and quickly clear up case backlogs caused by the pandemic. The security of Georgian communities is my top priority and we look forward to the positive impact this will have on our judicial system. “

The state of Georgia will use funds made available through the American Rescue Plan Act (ARPA) to create this opportunity. In addition to other measures, Governor Kemp plans to set up a violent crime task force to assist prosecutors in their violent crime casework. Governor Kemp has placed an emphasis on ensuring the prosecution of serious violent crimes, including murder, armed robbery, kidnapping, rape, serious child abuse, serious sodomy, and serious sexual battery. The funds are also used as follows:

“Georgia’s judges appreciate the governor’s allocation of these funds so that our courts can hire additional staff and secure additional space to handle the backlog of proceedings caused by the pandemic,” said the Georgia Supreme Court Chief Justice and Chairman of the Judicial Council of Georgia David E. Nahmias. “Courts in Georgia have worked hard to continue operations during the pandemic while complying with public health guidelines. Still, many cases have not been able to advance safely, especially those that require jury trial. These cases have to be resolved because courts are also dealing with new cases. “