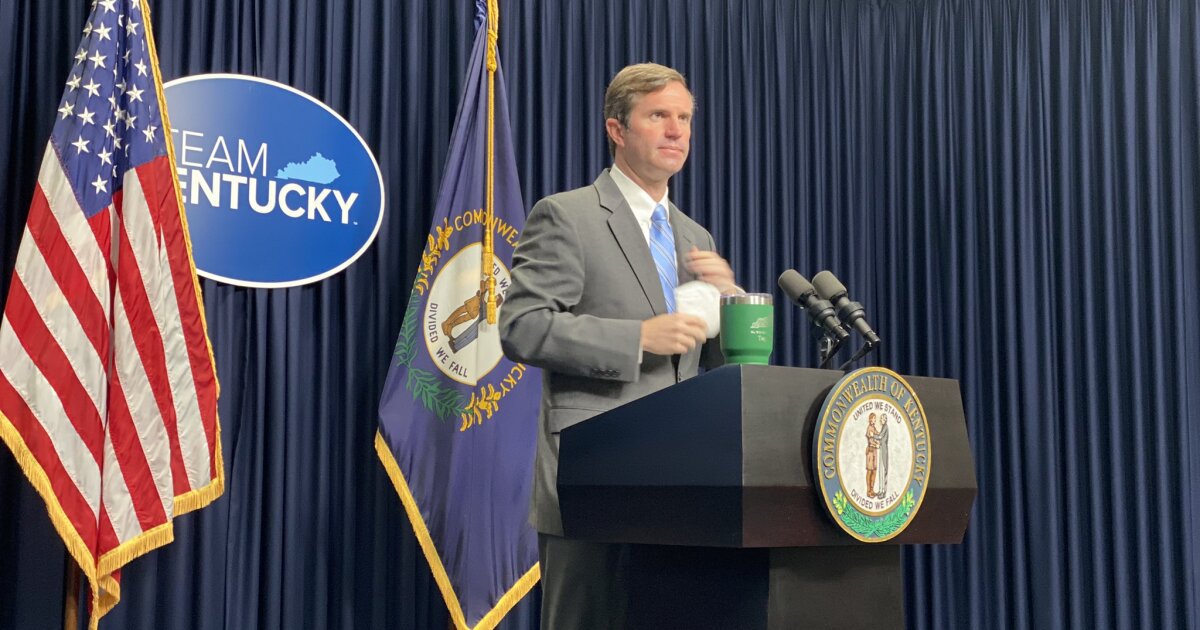 FRANKFORT, Kentucky (LEX 18) – On Monday, Governor Andy Beshear criticized the Republicans at Kentucky House for submitting their draft budget before he got the chance to propose his budget.

“The drafting and filing of an executive budget without the knowledge or input from the executive itself is unprecedented, unprovoked, unprofessional, imprudent and perhaps even illegal,” said Beshear.

The governor wants to present his budget on Thursday. Usually lawmakers wait for the speech before moving on to household bills. But this year, Kentucky House Republicans tabled their bill last Friday.

On Saturday House Speaker David Osborne suggested waiting for the governor’s proposal would be a waste of time.

However, Beshear suggests the move is against the law.

“If, under state law, they continue to promote petitions filed before the executive or judiciary, then they have broken their own laws,” Beshear said.

“My hope is that it was a stunt, maybe to take some steam off the speech that is due on Thursday, and that it doesn’t break both tradition and the law,” said Beshear.

Beshear then encouraged the Kentuckers to look past the drama and focus on the bigger picture: Kentucky’s chance to invest in its future.

On Monday, Beshear unveiled the educational part of his draft budget. He describes his planned investments as “groundbreaking” and “state changing”.

“My budget adds a record amount of funding – nearly $ 2 billion in additional funding over the next biennium, pre-K through 12th grade,” said Beshear.

Overall, the governor’s plan increases the K-12-SEEK formula per student from $ 4,000 to $ 4,500, provides Pre-K to all Kentucky children, covers local district transportation costs, increases all public school staff by 5%, and creates a student loan allocation program for teachers and increases funding for public colleges and universities.

Here are more details about the governor’s proposal: