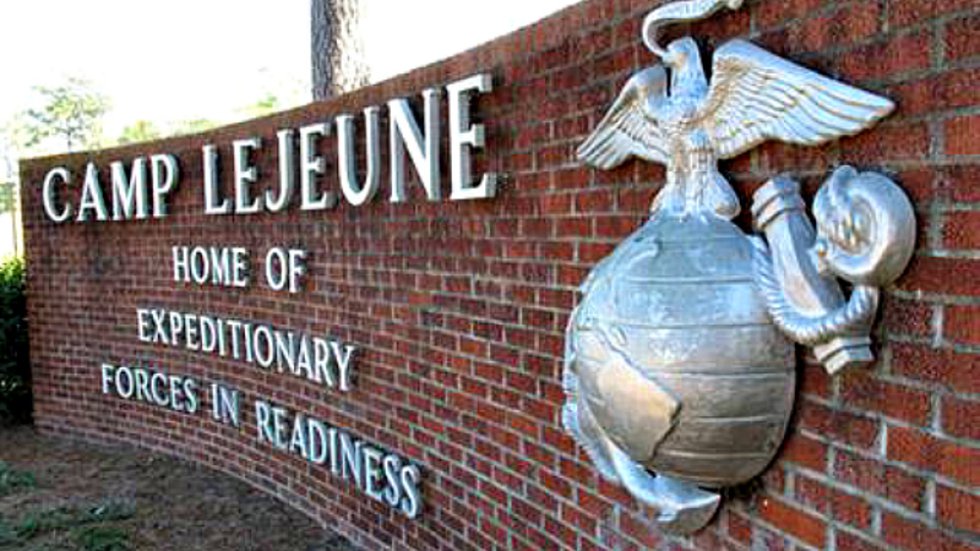 (WITN) – One of the first lawsuits WITN was able to confirm was filed against the United States of America in the U.S. District Court for the Eastern District of North Carolina after President Biden signed the Camp Lejeune Justice Act into law on Wednesday.

Raleigh and New York attorneys are bringing the case on behalf of plaintiff Timothy Pugh of Cincinnati, Ohio, in what is believed to be the first of many lawsuits.

It states that from 1984 to 1986 Pugh was a soldier at Camp Lejeune “where he lived, worked and was otherwise exposed to water supplied by or on behalf of the defendant for at least thirty days”. The defendant is the United States of America.

The lawsuit states that Pugh was diagnosed with multiple myeloma, a type of cancer, in 2012

Before the pact came into effect, Pugh sought relief from the Navy and his claim was denied.

Attorneys have filed a jury trial, seeking damages on Pugh’s behalf for physical pain and suffering, mental anguish, anxiety, depression and distress, loss of zest for life and inconvenience, medical and hospital expenses, loss of earnings and “injuries and damages in relation to other items.” that follow from the evidence.

In addition, the attorneys said, the U.S. government had been alerted and warned by experts as early as 1958 that the base’s water systems were vulnerable to contamination, but did not establish an inspection and repair protocol until 1987. Despite knowing the dangers of the contaminants, the lawsuit says the defendant did not share the information with authorities tasked with monitoring the water.

Do you see something that needs correction? Write us an eMail!

On this day in history – August 11 – Almanac