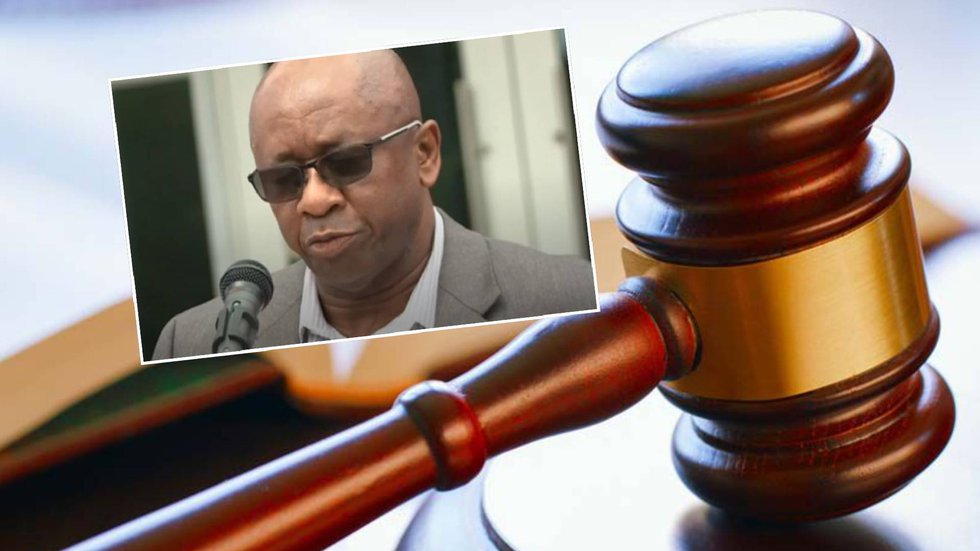 Lawyer talks about the future of Augusta Commissioner Sias, who is facing federal charges


AUGUSTA, Ga. (WRDW / WAGT) – Thunderclouds are also forming in Augusta’s government. Today the US Attorney’s Office charged Augusta Commissioner Sammie Sias with destroying files and lied to the FBI during a federal investigation. The District 4 commissioner faces up to 20 years in federal prison for these charges.

It all started with allegations made against Sias by a woman with whom he admits to having an affair lasting two decades. She alleged Sias misused $ 10,000 worth of SPLOST funds from the Jamestown Community Center. This sparked an FBI investigation in 2019 that led to an FBI raid on Sia’s home to look for documents. Now he faces two federal charges. We spoke to a lawyer about what’s happening now.

This was Commissioner Sias in 2019 when the FBI ransacked his home looking for documents. Now the US attorney claims that he “destroyed” documents before the raid.

“Every time the federal government accuses you, it always gets serious, but what’s interesting to me is that you accused him of destroying documents and making false statements,” said Titus Nichols.

Titus Nichols is a defense attorney. In 2018 he represented the whistleblower reality winner in a federal court. We sat down with him to go over the charges against Sias.

Now that the charges have been filed, there are two options on the table: trial or a plea deal.

In this case, how likely is it that an agreement will be reached?

“It depends on what the government is offering,” he said.

Nichols says Sias’ position and nature of the charges could make it difficult for a prosecutor to convince a jury in the process.

He says these fees could also be a tactic to get more information about additional fees.

“It really just depends on what it is, what the endgame is for prosecutors,” he said.

We spoke to Sammie Sias by phone today, he didn’t comment. But Nichols says the rules for that federal district do not allow the defendants or their attorneys to make public comments about the FBI’s investigation.