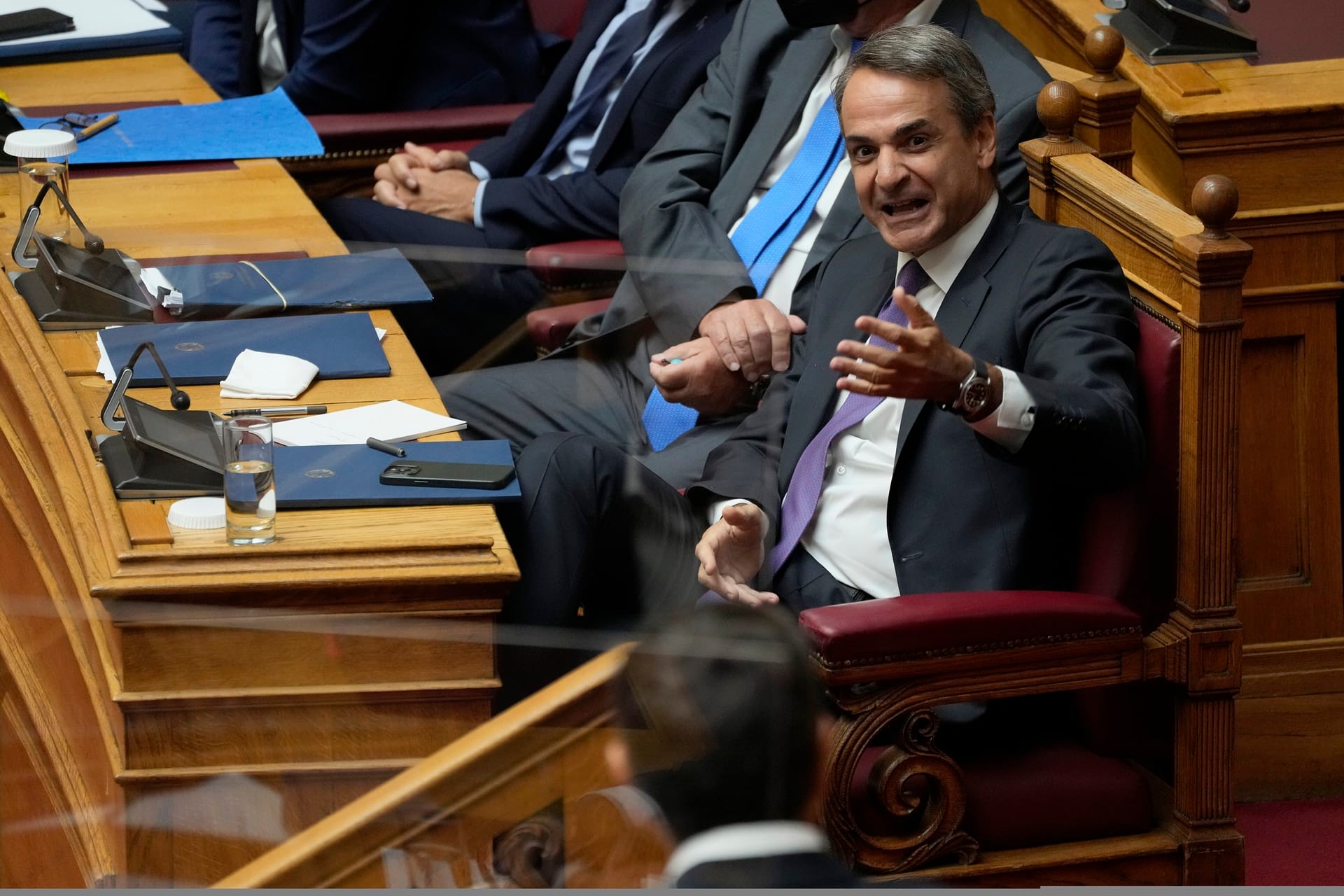 Let the government bugger turn into an opportunity for the country

Last Monday, the New York Times published on its website an op-ed by a casual writer launching a general and fierce personal attack on Prime Minister Kyriakos Mitsotakis over the wiretapping reports.

As is known, the National Intelligence Service Agency (EYP) intercepted the conversations between Nikos Androulakis – from September until shortly before he became chairman of KINAL-PASOK in December 2021 – and a journalist specializing in economic issues.

The article was so harsh that it at least gave the impression that the author was doing a “hit job” against Mitsotakis.

I was concerned about the impact this might have on the country’s political stability, as is happening in other European countries now.

But let me explain. I don’t underestimate the seriousness of the matter in the slightest.

It is unacceptable for a state to violate the rights of its citizens instead of protecting them. I remember what happened here in America when it was revealed that the CIA – banned by its charter – was tapping the phones of citizens inside the United States.

But this is not a “left/right” issue as many portray it. It affects us all. It does not matter whether one or thousands of citizens are being monitored. It’s all the same

Of course, a country also has interests that it must protect, such as its security. That’s why there are secret services. So when surveillance is done in the context of protecting national security and with the consent of the relevant judicial authorities, there is usually no problem.

In this case, we do not know what the basis for the wiretapping was. But we should be informed.

Yes, the Mitsotakis government has indeed committed a grave offense that cannot be offset by pointing out similar mistakes made by previous governments.

Mitsotakis operates on a different level because he is a high-ranking politician himself. He knows better.

However, as I have argued since the moment this issue became known, let’s deal with it responsibly and from an appropriate and rational perspective.

Up until a few weeks ago, some very serious issues like the Turkish threat kept us awake. Previously we said – the majority of Greeks said – “God saved us because we had Kyriakos as Prime Minister during the successive crises we have been through in the last three years.”

What happened to these problems? are they forgotten Doesn’t the country now face other problems than wiretapping?

Let’s not lose the forest for the trees. Let’s not wipe the whole slate off this misstep.

Let’s see how the Prime Minister himself has handled the case so far:

From the first moments this story broke, Mitsotakis called the wiretapping a “great and unforgivable mistake” and apologized to Androulakis. Do you know of another Prime Minister who has done this in the past?

Mitsotakis accepted the resignation of the head of the EYP and the director of his office – his own nephew – who oversaw the EYP.

Mitsotakis stated that he was not aware of Androulakis being monitored. His loyal associates obviously wanted to “protect” him by hiding their actions from him. It’s something that’s wrongly done, but more often than we’re told – and not just in politics.

Does that absolve him of responsibility? Of course not. He is the country’s prime minister. Whatever happens in his government, he bears the ultimate responsibility.

However – Mitsotakis took responsibility for it. And he took the actions I mentioned above.

And he immediately welcomed the debate in Parliament on the matter that was taking place.

I repeat: certainly a serious mistake was made – but are we going to focus on this issue for months now and possibly throw the country into chaos, to the delight of local and foreign interests, Turkey in particular, or let the relevant authorities do their duty, to investigate these matters, come what may?

And will we shut down the espionage services at a critical time for the country’s security?

Mitsotakis, who has successfully mastered such difficult problems, has proven his ability to correct such pathologies of the Greek state and has done the country a great service by modernizing the EYP, but also protecting it so that it its duties can fulfill vital national mission.