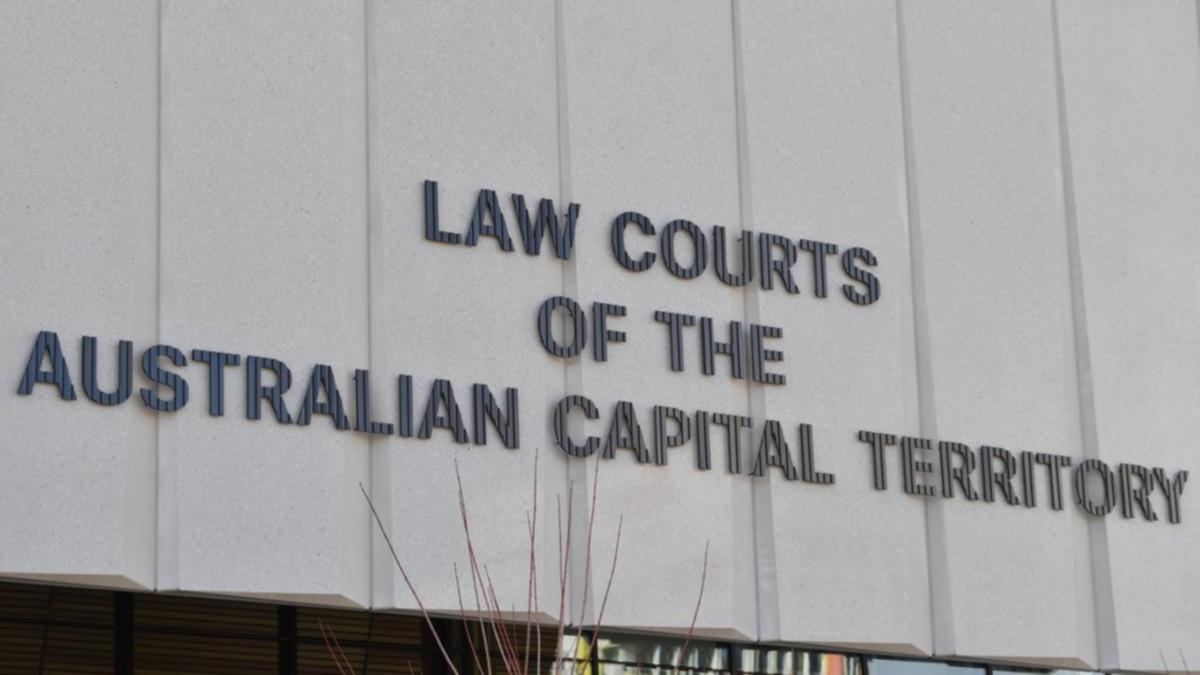 Protesters hold a smoking ceremony outside ACT Magistrates Court at which a man is due to appear for arson following a fire in the Old Parliament House.

They were initially met by 10 police officers who then returned to the train station across the street after talking to some demonstrators.

Some of the protesters appeared to be part of a sovereign civil movement and told reporters that the police were not responsible for contacting them.

A 30-year-old Victorian man was charged with arson in court Tuesday after a fire burned at Old Parliament House last week that damaged parts of the historic building.

Members of the Aboriginal tent embassy erected across the street from the building decades ago condemned last week’s fire.

Congregation elders also expressed concern about an anti-vaccination camp recently set up near the tent embassy.

Denial of responsibility! The News Motion is an automatic aggregator of all media in the world. The hyperlink to the primary source is given in each piece of content. All trademarks belong to their rightful owners, all materials belong to their authors. If you are the content owner and do not want us to publish your materials, please contact us by email – [emailÂ protected]. The content will be deleted within 24 hours.