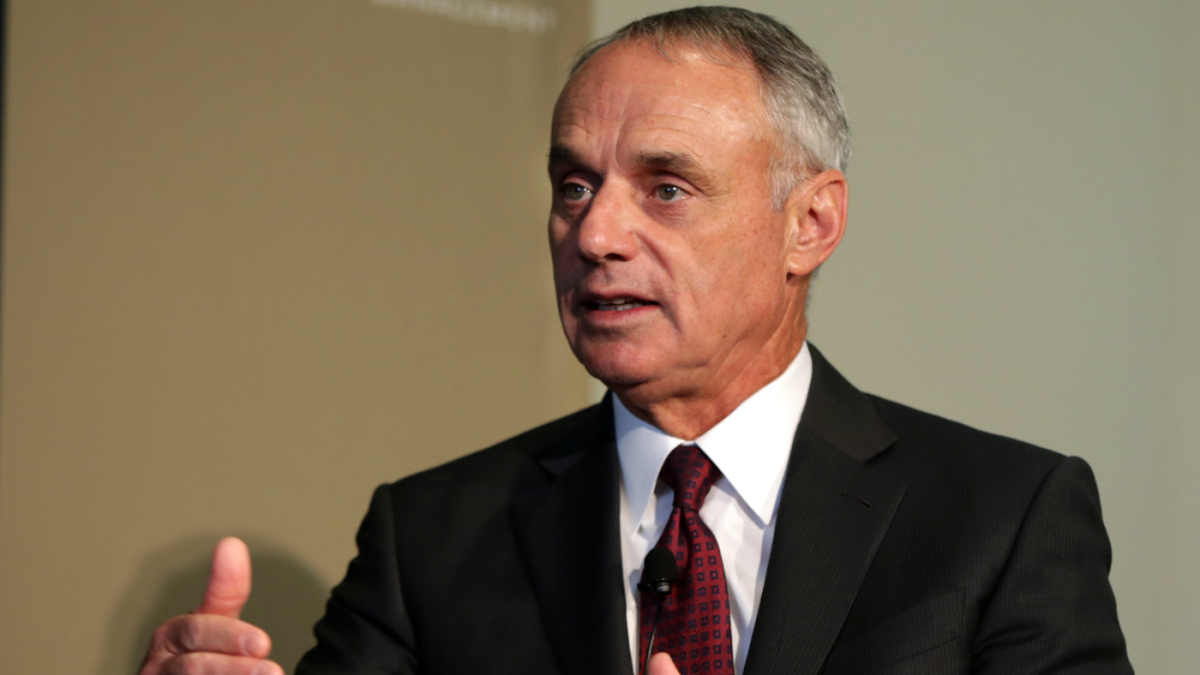 Major League Baseball’s owner-enforced lockout is now more than two months old and there has been little progress toward agreement on a new collective bargaining agreement. The players’ union and owners have met four times in the past few weeks, but remain far apart on economic issues. With the originally scheduled date for pitchers and catchers to report for spring training just 10 days away, MLB reportedly took a new approach Thursday.

The MLB has asked the federal mediation and arbitration board for assistance in negotiations, according to ESPN’s Jeff Passan. The MLB Players Association would have to agree to the use of the FMCS in order to move forward with a mediator.

The moment the owners decided to lock out the players, Commissioner Rob Manfred issued a statement saying the lockout was intended as a measure to boost negotiations. It then took 42 days for the owners to make an offer to the players. And in the weeks since they finally made an offer and then acted on counter offers from players, they’ve relented very little while players have dropped their pursuit of the former free agency — one of the union’s biggest demands. The owners haven’t really offered anything significant in terms of concessions to players on some pretty reasonable requests. (Here’s more from this week’s meetings between the two sides.)

Oh, and then there’s this:

Both the owner side and the MLBPA filed letters of intent with the Federal Mediation and Conciliation Service (FMCS) in September, according to the Associated Press, to seek personnel changes. The MLBPA did not comment on MLB Network’s Jon Heyman on the acceptance or rejection of the arbitration offer on Thursday.

On the FMCS official website, here is the purpose of this independent government agency:

Founded in 1947, the Federal Mediation and Conciliation Service is an independent body tasked with maintaining and promoting industrial peace and cooperation. Headquartered in Washington, DC, with two regions comprised of eight district offices and more than 60 field and domestic offices, the agency provides mediation and dispute resolution services to industry, government agencies and communities.

This is also not an unprecedented move. As early as 1980, the FMCS helped players and owners reach an agreement to suspend a work stoppage. However, in the 1981 season, a strike interrupted the season. Nonetheless, the FMCS was deployed again to end the strike.

The FMCS was deployed during the 1994-95 strike, although this time it didn’t see much success until the National Labor Relations Board got involved and an injunction was granted by a federal judge (current Supreme Court Justice Sonia Sotomayor, which is nice piece is of little things) that actually got things moving.

However, regarding the mediation process involving this work stoppage, then-MLBPA chief Donald Fehr said the following (via Evan Drellich from The Athletic): “It was a joke. It had no value. And the mediation had all sorts of agendas at work that had nothing to do with the agendas of the parties trying to resolve the dispute.”

The opening day of the 2022 season is set for March 31st. There’s still room to keep that date, but the proverbial clock is certainly ticking. At least a good chunk of spring training is in jeopardy.

In an election year, India has an apolitical budget