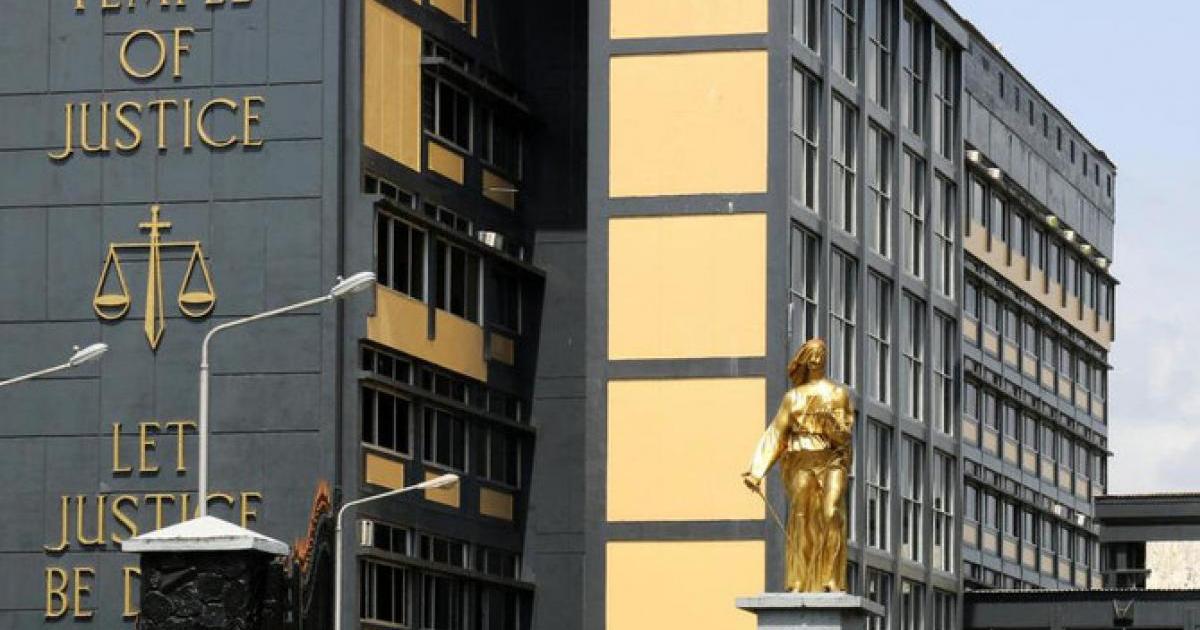 According to him, the court owes Judge Wollor no domestic travel allowances and cannot pay what they do not owe.

“If we assign you to two district courts in the same place, no extra money is required, but the judiciary gives you something due to limited resources. If someone has a problem with the judiciary, contact me as the chief judge of this country so that we can sort things out together, ”said Judge Korkpor.

Judge Korkpor continues that it is against the canon of law if a judge involves the media. However, if the Chief Justice’s testimony is correct, then Judge Wollor is in complete violation.

An excited judge Korkpor made the reveal at the opening of the November 2021 term for criminal courts A, B, C, D and E in the Montserrado district on November 8th.

Meanwhile, the dispute between the two judicial officers is now raising new concerns about how or where lower court judges can seek redress, especially if the chief judge is the alleged perpetrator on one hand, as well as the correct interpretation of the judicial functions on the other .

According to their own rules and procedures, whenever the chief judge assigns a judge to preside over that district court in another district, the competent judge will receive a domestic travel allowance of just over $ 2,000, equivalent to a 10-day chamber meeting. 42 days of the jury meeting and 10 days after the jury meeting.

Unfortunately, Judge Wollor said, since Judge Korkpor left the two courts for which he claimed a domestic travel allowance of over $ 4,000, despite several discussions, he has deliberately refused to preside over one of the courts Courts to be paid with the Chief Justice and Court Administrator, Counselor Elizabeth B. Nelson.

The judge wrote in a notice dated November 2, 2018 that he had written and spoken about his domestic travel reimbursement with Judge Korkpor and other judges and judges.

Wollor’s letter to the Associate Justices and the National Trial Judges Association of Liberia states: “I offer you my sincere compliments and am writing to inform you of the following:”

“1. That during the term of office of the court in August 2018 I received two mandates signed His Honor Francis S. Korkpor, Supreme Magistrate of the Republic of Liberia, who has given me the presidency of two different districts and courts, the 2nd District Court in Grand Bassa County and the 14th Judicial Circuit Court in RiverCess County.

“2. That, Your Honor, since I joined the Government’s Justice Department as a judge in 2005, this is the first in our judicial history.

“5. That after receiving the travel and subsistence allowance for a district while I was in one of the districts, I called the auditor of the judiciary to ask why only one district, but the auditor did not give a convincing answer.

“6. Your Honor, I need your intervention because I believe the same thing was done accidentally, ”the letter concluded.

Elementary school student Donald Trump says it is actually Liz Cheney who is keeping the U.S. elections from being free and fair