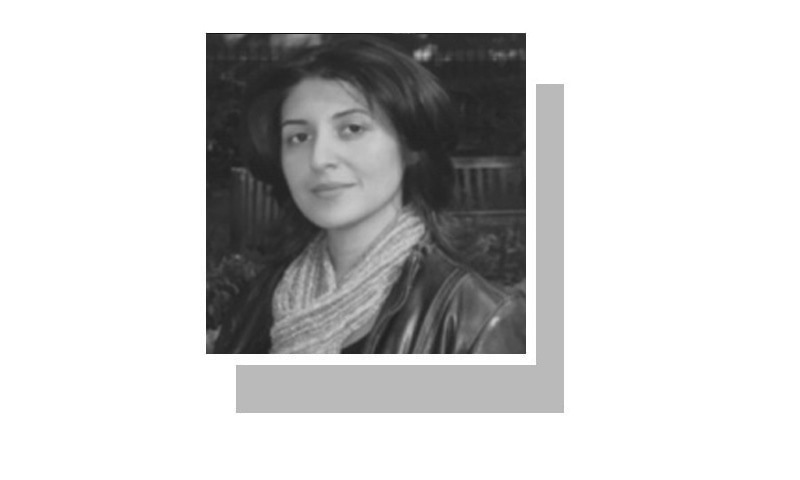 PAKISTAN lost 83,000 lives and the war on terror cost the country nearly $ 126 billion, according to a statement by Major General Iftikhar Babar, Director General of ISPR, earlier this year. It is amazing that Prime Minister Imran Khan Osama Bin Laden as shaheed while addressing Parliament in 2020.

Foreign Minister Shah Mahmood Qureshi was recently interviewed by the Afghan journalist Lotfullah Najafizada Tolo news and the issue has been brought up again to reinforce the oft-repeated Afghan claim that Pakistan has tacit support for the Afghan Taliban. Mr. Qureshi responded by saying that the Prime Minister’s statement was taken out of context and acclaimed by sections of the media. The astute Afghan journalist then asked him to clarify whether OBL was a terrorist or a martyr. After an extraordinarily long pause, Mr. Qureshi couldn’t explain himself and said, “I’ll let it through.”

What has Pakistan lost in the absence of a coherent Taliban policy?

Pakistan has repeatedly complained that the world community does not value its victims in the war on terror. But if the Foreign Minister is still confused after losing so many citizens as to whether OBL is a martyr or a terrorist, what are the reasons for Pakistan to complain to the world about a lack of sympathy?

Although Minister Fawad Chaudhry belatedly tried to make amends by saying it was a “slip of the tongue” by the Prime Minister, the damage had already been done. His bizarre statement may satisfy the PTI’s support base, but it will not convince those responsible for the FATF’s gray lists. A slip of the tongue needs to be corrected by the person whose tongue has slipped, especially if he is the prime minister and his foreign minister is also confused.

In one recently Washington Post Opinion article Mr. Imran Khan wrote that “Pakistan is ready to be a partner in Afghanistan with the United States” and “both countries have an equal interest in this long-suffering country”. But is that true if he thinks OBL is a martyr and the Americans think he is an evil terrorist?

Prime Minister Khan insists that Pakistan will not provide the US with bases or support in counter-terrorism operations.

“Absolutely not!” he said to Jonathan Swan in one Axios Interview. But are US-Pakistani relations so trusting that such an agreement would even be considered?

Read: Pakistan will allow the US “absolutely no” bases for action in Afghanistan: Prime Minister Imran

Let’s not forget that, according to Barack Obama’s memoir, Pakistan was not informed of the Abbottabad raid to kill OBL. And although Obama writes that then-Vice President Joe Biden was against the attack that violated Pakistani sovereignty, President Biden has yet to speak to Prime Minister Imran Khan five months after his presidency, even though America plans to run out of troops by September 11, 2021 to withdraw from neighboring Afghanistan.

Given this lack of confidence, would it make any sense for the Americans to ask about bases in Pakistan?

Historically, Americans are used to working with the Pakistani military. It was Field Marshal Ayub Khan who made a base in Badaber near Peshawar available to the Americans for the first time in 1959, which they used as an eavesdropping post against the Soviets.

During the time of Gen Zia, there was active collaboration between the Pakistani and American intelligence services to set up training centers for jihad and to recruit and resettle mujahideen in our region to repel the Soviets. After the Americans achieved their goals for the Soviet withdrawal from Afghanistan, they abruptly left Pakistan to face the chaotic aftermath.

As Pakistanis, we should ask ourselves what goal Pakistan has achieved by setting up this mujahideen to defend against the Soviets, other than extending the military dictatorship of Gen Zia, previously snubbed by the Carter administration, but by Ronald Reagan in the fight against the Soviets was supported wholeheartedly?

Under General Pervez Musharraf, a military dictator who had previously been snubbed by a Democratic President Clinton was courted by Republican President George Bush despite giving him the ultimatum “to be with or against the United States in the war on terror”.

Musharraf also provided bases and used military cooperation with the United States to extend his own rule. Each time the decision to establish bases or to cooperate fully with American military ambitions was made by a military dictator and had no democratic sanction within Pakistan.

The main question today is not whether Pakistan should give the US bases because that is unlikely. The question is: what has Pakistan lost to the lack of a coherent Taliban policy? Schoolchildren have died, bazaars have been blown up, the military have died and financial bottlenecks have grown. Was this â€œstrategic depthâ€ worth it?

Foreign Minister Qureshi suggested in his interview that the world’s attitudes towards the Taliban should change. But Pakistan’s approach has done little. Maybe it’s time for better, clearer politics.

The author is a lawyer and lives in London.

“Nobody wins”: Drought is turning life in the US West Basin on its head

Governor Dunleavy is playing the chicken with the Alaska Constitution