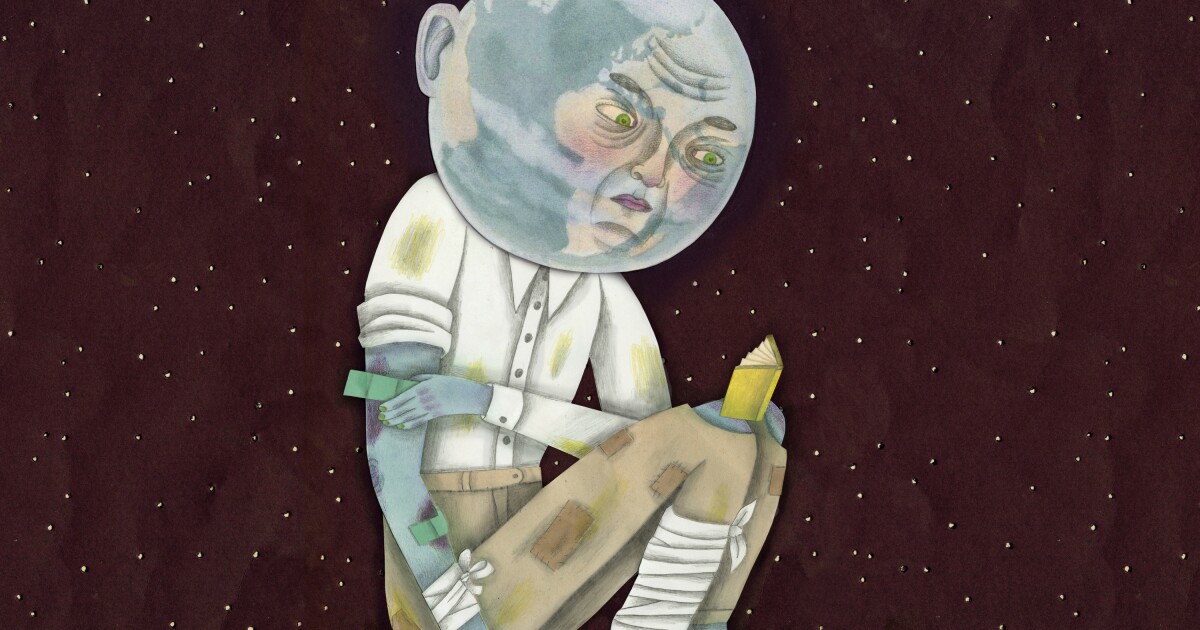 Op-Ed: words to fight the many faces of tyranny

It was one of those creepy nights when everything blurs and then clears up. It was July 20, 2017 and my family had just arrived in Warsaw. A protest march was under way to defend an independent judiciary, so we joined them.

As the march led down a long boulevard to the Presidential Palace, I laid my then five-year-old daughter on my shoulders. It was a long way and I had just given up when a bike taxi showed up and took us to the edge of the forest around the palace for free. Now we were walking hand in hand through the trees in the dark towards a voice that I heard through the microphone.

I had a dreamy feeling that the words were known: a protester was reading aloud from a Polish translation of my book “On Tyranny: Lessons from the Twentieth Century” published a few months earlier. It was Lesson # 2, “Defending Institutions”.

It’s been a long, strange journey for those words. I am an Eastern Europe historian who wrote about Nazism and Stalinism and who was educated by people who lived through communism and were oppressed by it. This July I last saw my PhD supervisor Jerzy Jedlicki, a Holocaust survivor who was interned in a camp in communist Poland.

I wrote “On Tyranny” in response to the 2016 US presidential election based on what I’ve learned from the European past about how democracies fall and how individuals can respond. It should help Americans identify patterns of oppression and act in a timely manner. It got to the Americans, which was good news. But to my surprise, it also reached back to Eastern Europe. In Poland, the book was read aloud during protests across the country. It was even recorded as rap in 2019.

Some of the lessons, like # 10 (“Believe in the Truth”), were inspired by my contemporaries. Serhiy Zhadan is an extraordinary Ukrainian creator of culture: novelist, poet and singer in a ska band. When Russia invaded Ukraine in 2014, he went online to work against Russian propaganda. At that time, Russian soldiers, mercenaries and nationalists poured across the Ukrainian border, creating the appearance of unrest in eastern Ukrainian cities like Kharkiv, where he lives. Zhadan joined a group of local people who tried to defend the city’s buildings. He was beaten and asked to kneel down. When he refused, attackers broke his skull. There was so much in this head, so much talent, so much to say: and it had refused to bow to it.

He recovered and so did his city. In June 2017, just before I left for this trip to Poland, I went to New York to see his band. They had added a song to their repertoire: a cover of Clash’s “Know Your Rights,” in which Zhadan inserted the 20 lessons of my book into the text.

In the late 2010s, people around the world were looking for ways to articulate threats to democracy without clear names and find words that would describe their own actions. The book played a modest role in this. It found its way on posters in Brazil, in parliament in India, in peace missions in Syria, in protests everywhere. In Hong Kong, human rights defenders have posted stickers with the lessons all over the city. The lesson # 1 sticker read, “Do not obey in advance,” a person who refused to kneel down.

Tyrants learn lessons from the past and from one another, and those who oppose them must do the same. If we want to capture what is happening in time to make a difference, we need to know the patterns we find in history and in other countries.

All of us who believe in popular rule can see the attack on freedom happen when social and political structures weaken. In China and Russia, the regimes deliberately undermine political values. Globalization is exploited by tyrants to give unpredictability the face of an enemy. Ecological disasters are used by tyrants to divide societies and blame the victims. Social media platforms are used to organize and encourage backlash against democratic movements. Growing economic and social inequalities continue to distort national talks. And cowardly politicians and judges, with a moral blindness to the threats to freedom, grant rights to empty legalism.

Democracy stands and falls worldwide. To believe America is extraordinary, democratic by nature, is just helping the tyrants. It is precisely this arrogance towards our own country that has made us so vulnerable to anti-democratic tendencies. We didn’t listen in 2016 when others warned us about patterns they were observing in our country. If you think what you are doing is democratic because you are like that, you will not notice as you help bring about tyranny. America is only as extraordinary as we make it. This is lesson number 8, “attracting attention.”

If we want to be heard around the world, we should pay special attention to those who have taken greater risks than we have, in worse circumstances. We have much to “learn from peers in other countries,” which is Lesson # 16.

Timothy Snyder is a history professor at Yale University and a best-selling author. Nora Krug is Professor of Illustration at the Parsons School of Design and an author whose work has been featured in numerous publications. Their collaboration, a graphic edition of On Tyranny: Twenty Lessons From the Twentieth Century, will be released on October 5th.