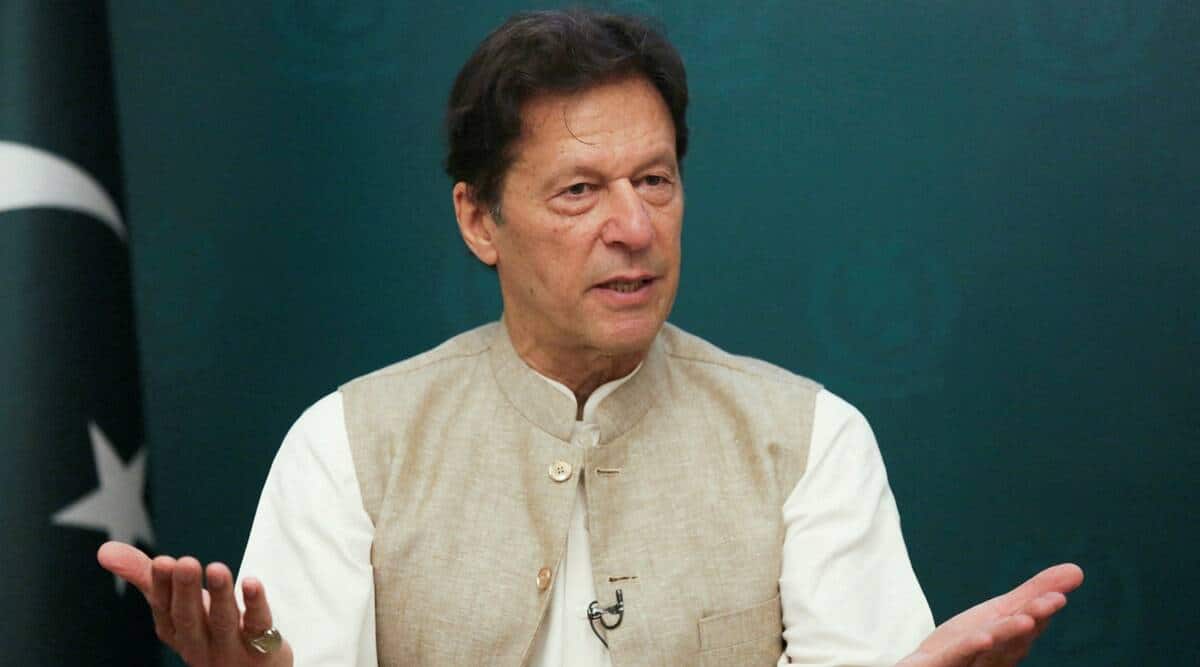 Khan is a harsh critic of Prime Minister Narendra Modi’s ruling NDA government. But addressing a public rally in Khyber-Pakhtunkhwa province, he told his supporters that he wanted to commend neighboring India for its “independent foreign policy”.

Khan said India, which is part of the Quad, imported oil from Russia despite American sanctions.

The PM said his foreign policy would also benefit the people of Pakistan.

“I have bowed to no one and will not allow my nation to bow,” said Khan, rallying public support ahead of a no-confidence vote against him in parliament.

Breaking with tradition of not openly discussing complicated foreign relations issues in public rallies, Khan said he said “absolutely not” to EU envoys seeking Pakistan’s support against Russia in the Russia-Ukraine conflict because “they violated the protocol of the request”. He said Pakistan would have gained nothing by complying with the EU’s request.

“We became part of the American war on terror in Afghanistan and lost 80,000 people and $100 billion,” he said.

It is the second time he has opposed a statement by the EU and other western countries calling on Pakistan to condemn Russian intervention in Ukraine earlier this month. In his previous speech, Khan also asked the EU if it would make a similar request to India. (PTI)