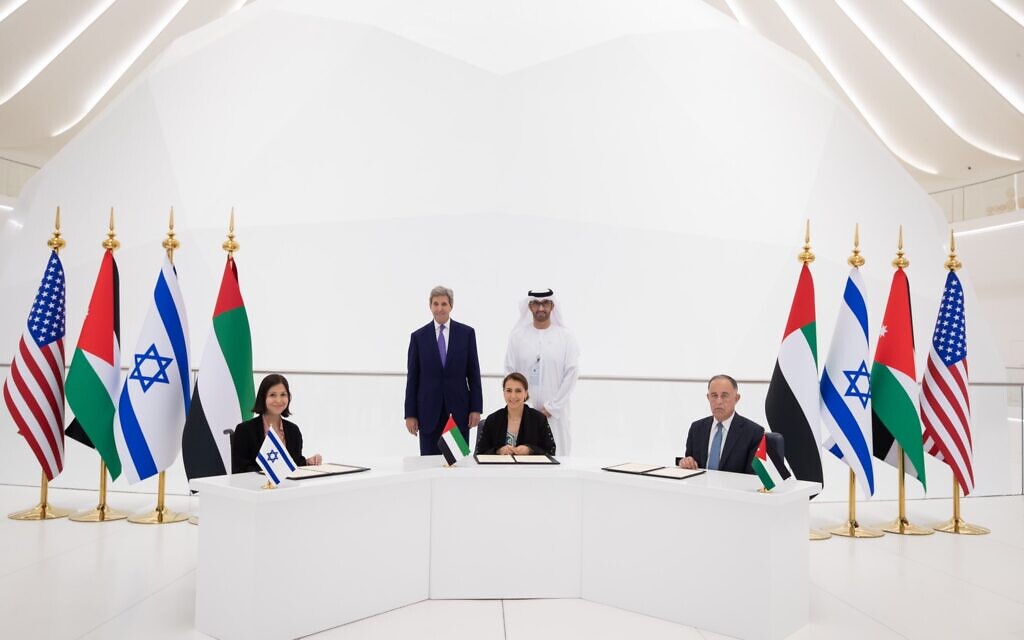 A senior Israeli defense official says Jerusalem and Rabat will work closely together on security issues after a memorandum of understanding is signed between the two countries.

â€œThe agreement that we have signed will enable us to work together – with exercises, with information. This is an agreement that allows us to assist them in whatever they need from us, in line with our own interests, of course. We have a strategic knowledge alliance, â€said Zohar Palti, head of the Defense Ministry’s politico-military office, speaking to reporters on the sidelines of Defense Minister Benny Gantz’s visit to Rabat.

For Israel, the renewed relations with Morocco have no immediate practical national security implications like the newly discovered relations with Bahrain and the United Arab Emirates, which are working with Israel against their common enemy, Iran. However, the relationship is seen as potentially more important given the two countries’ natural ties with roughly 700,000 Jewish Israelis of Moroccan roots.

â€œIsrael is indebted to Morocco, which for years accepted and protected Jews and protected their heritage. That is the basis [for the relationship]â€œSays Palti.

Israel and Morocco formally established relations in the early 1990s, but Rabat officially ended them in 2000 with the outbreak of the Second Intifada. Unofficially, however, the two countries maintained some contact through their respective secret services.

“We have to pay tribute to the generations of people in security and other sectors who built the infrastructure that we have here,” says Palti.