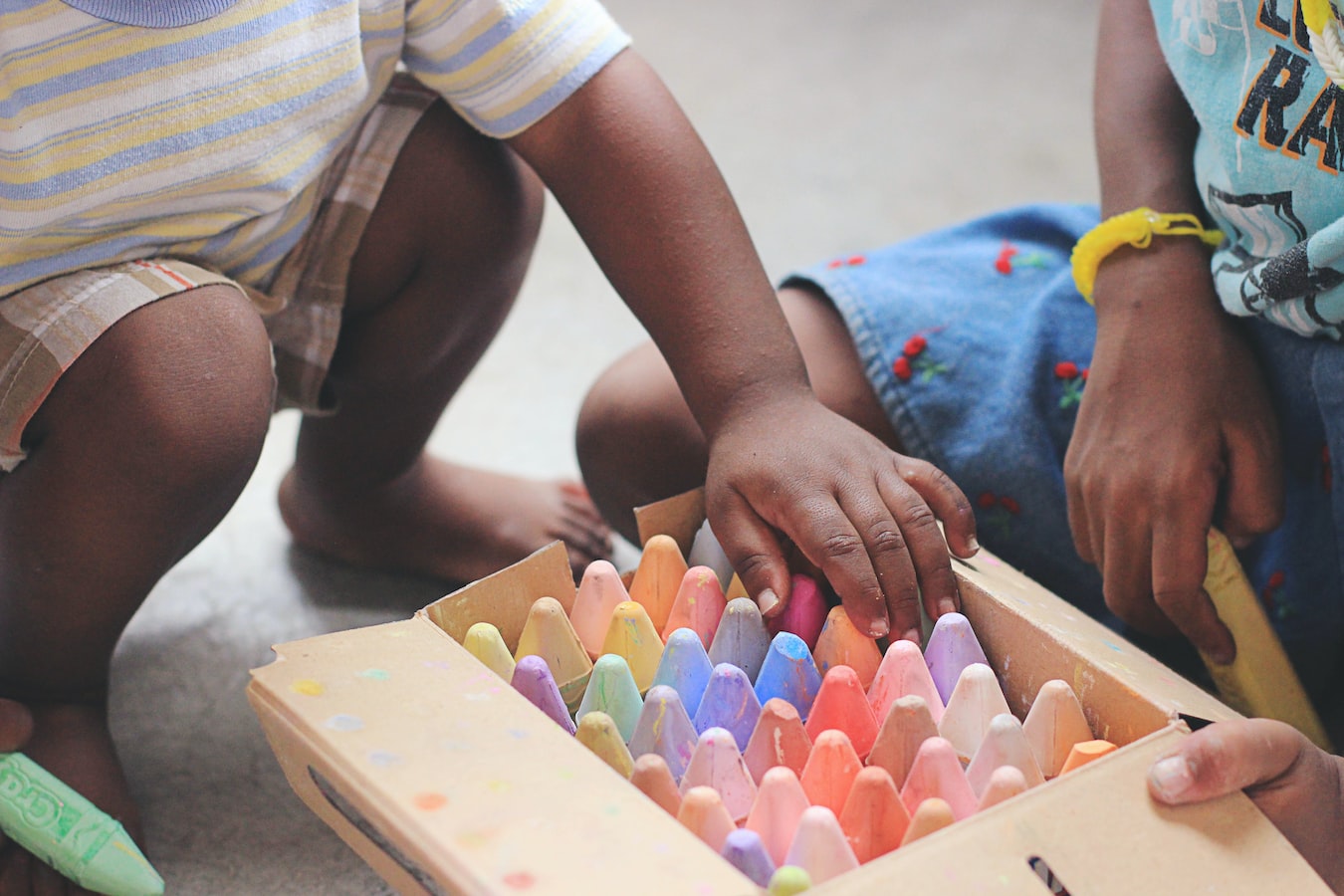 Save the Children welcomes the federal government‘s pledge of US$15 million to address the food crisis in the Horn of Africa and Yemen.

In the Horn of Africa, four failed rainy seasons have led to the worst drought in 40 years, leaving more than 18.6 million people facing an alarming hunger and malnutrition crisis.

Climate change, Covid and the conflict in Ukraine combined in a perfect storm of factors that led to the worst hunger crisis the world has seen in this century.

In Somalia, fifty percent of the population, or 7.8 million people, now face food insecurity at crisis levels or worse. Among them are 1.48 million children suffering from acute malnutrition.

In some areas of Uganda, an estimated forty percent of the population is starving, including tens of thousands of children.

In Kenya, an estimated 942,000 children under the age of five are acutely malnourished and in need of treatment.

Mat Tinkler, CEO of Save the Children, said the funding is a good start, but much more needs to be done to handle a crisis of this magnitude.

“This funding is a solid down payment and a welcome sign of the political will needed to meet the desperate humanitarian needs of nations hard hit by the global hunger crisis.

“However, there is much more Australia and the international community can and must do so,” Mr Tinkler said.

“Many countries in the Horn of Africa are feeling the brunt of the climate crisis while at the same time contributing the least to its causes. For the developed world, especially large emitters, it would be utterly inhumane to abandon the people of Africa at a time of such dire need.

“The Australian Government cannot in good conscience watch such catastrophic human suffering unfold knowing that we have more power to do something about it,” Mr Tinkler said.

Save the Children is currently working in South Sudan, Somalia, Ethiopia, Kenya, Nigeria and Yemen to prevent children and their families from dying of hunger.

$5 million of this announced funding has been allocated to the Emergency Action Alliance, of which Save the Children Australia is a member. To donate visit: https://emergencyaction.org.au/hunger-crisis.

/Public release. This material from the original organization/author(s) may be post-date in nature and may be edited for clarity, style and length. The views and opinions expressed are those of the author(s).

Capital Highlights – The state is sending resources to Florida