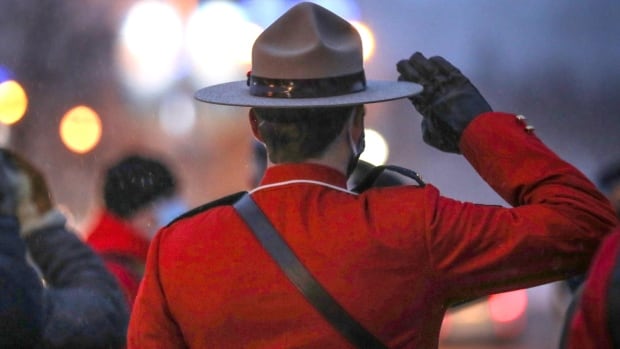 A federal court judge upheld their lawsuit — which is seeking more than $1.1 billion — as a class action in 2020, and last fall another judge dismissed the Crown’s arguments aimed at having the class action dismissed.

The Attorney General of Canada subsequently appealed to the Supreme Court of Canada, arguing that an RCMP member’s allegations of harassment and bullying could be addressed by filing a grievance or harassment complaint, or by an internal investigation into the RCMP Code of Conduct.

Greenwood and Gray allege that internal channels within the RCMP to handle complaints of bullying and harassment are ineffective because they depend on the chain of command. Their lawsuit states that the chain of command often consists of individuals who were either responsible for the offending behavior or acted to protect others.