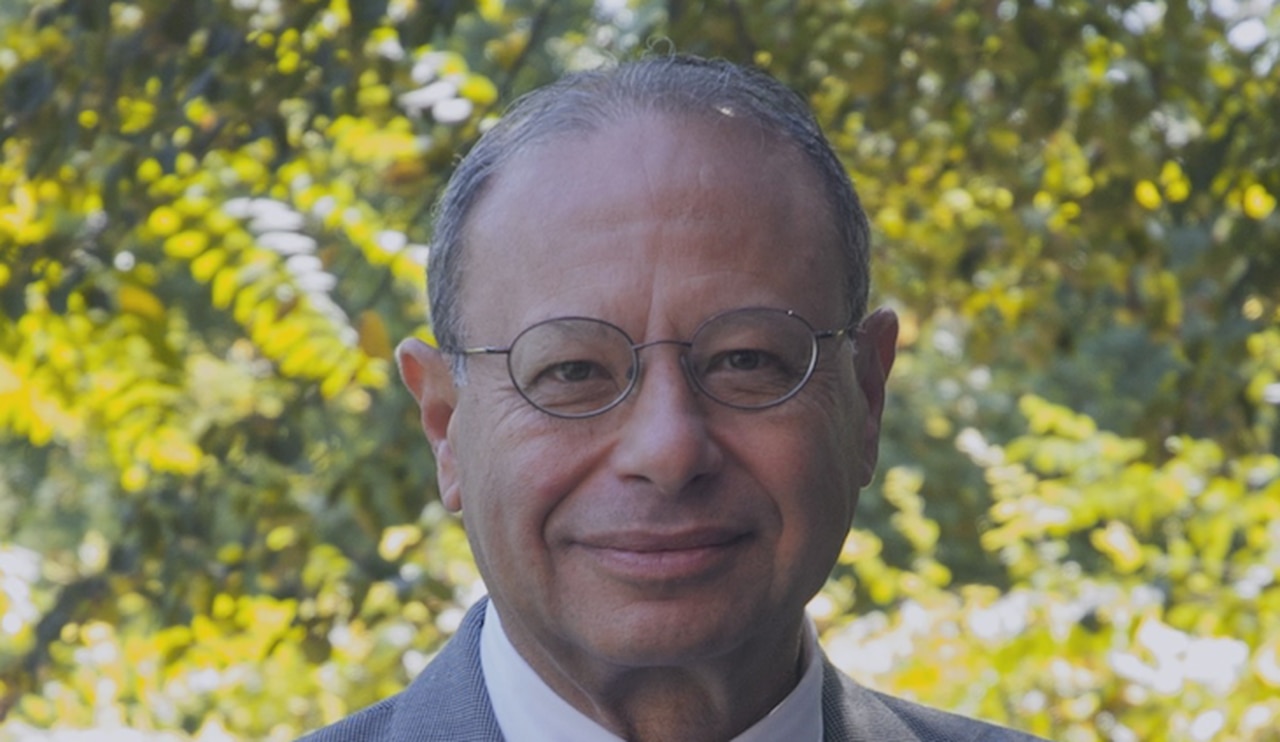 The 2022 election could change the political climate – if voters demand civility and substance: George A. Elmaraghy

COLUMBUS, Ohio – This year’s election is expected to transform our country. However, as Americans who love our country, beholding the dishonest political circus and vicious personal attacks makes us want to change the political climate to draw attention to serious challenges our country faces now and in the future , which our political system has not been able to address for too long. We very much hope that our political leaders will identify, analyze and find practical solutions that bridge political parties. Also, let’s avoid personality struggles and trivia, and take the debate to a higher and more inspiring level.

If we want America to be safe, democratic, and prosperous, we must focus our attention and debate nationally and locally this election year on real threats and issues that may determine our future. Examples are:

* National security should have a very high priority. As Russia, China, Iran and other authoritarian regimes unite in a front to fight democracy and enforce its values ​​around the world, we cannot afford to ignore this threat. This threat is compounded by the fact that some of these regimes have acquired or are in the process of acquiring nuclear weapons capable of reaching the United States and its allies. Russia’s unprovoked attack on Ukraine should be a wake-up call that should lead to far-reaching changes in the way we deal with defense and national security issues.

*In sourcing. The COVID-19 pandemic and the war in Ukraine have highlighted the importance of insourcing strategic industries such as computer chips, energy and pharmaceuticals. Transforming our economic, regulatory and educational systems to achieve this goal should be a high priority.

*Economic rationalization. We need to improve our economy, reduce deficit spending and control inflation and government spending that encourages waste, and rebalance our economic system to reward hard-working Americans.

*Education. We must improve our education system to meet future demands. Although the United States spends more per student than any other country in the world, students from other developed countries do better in math and science.

*climate change. climate change, Environment and health are important issues for our country. The United States is well-equipped to lead the world on these two issues that affect every aspect of everyone’s life.

*Crime. Major cities are experiencing increases in violent crime, homicides and drug overdoses. The spirit of crime victims calls for a concerted effort to reverse this trend and restore law and order.

*Immigration. We must reach consensus on a national immigration policy that protects our national security and meets the needs of our country, not the whims of interest groups.

*Healthcare. We must take action to prepare our country and the world for future pandemics by investing in research and learning from missteps in fighting the COVID pandemic.

*Corrosive areas. Politicians, media and citizens should aim to combat misinformation and divisions used by some to further their own interests.

The 2022 election will determine who will control seats in the US Congress and the Ohio House and Senate, as well as some races for governor. Voters should force candidates to clarify their positions on relevant issues and discourage them from confusing voters with trivial matters. Voters should defeat candidates who use divisive and confusing tactics. Our country has suffered greatly from these tactics, and it is time to elect candidates who focus on material issues and put the country’s interests first.

George A. Elmaraghy ​​spent most of his career in state government, including serving as superintendent of surface water for the Ohio Environmental Protection Agency. He currently holds a Presidential Appointment as Commissioner for the Ohio River Valley Water Sanitation Commission and is a member of the International Joint Commission Water Quality Board.

Do you have anything to say on this subject?

* Submit a letter to the editor to be considered for print publication.

*Send general questions, comments, or corrections about this opinion article to Elizabeth Sullivan, Director of Opinion, at [email protected]

This year, World Autism Day, let’s shift the focus from awareness to acceptance