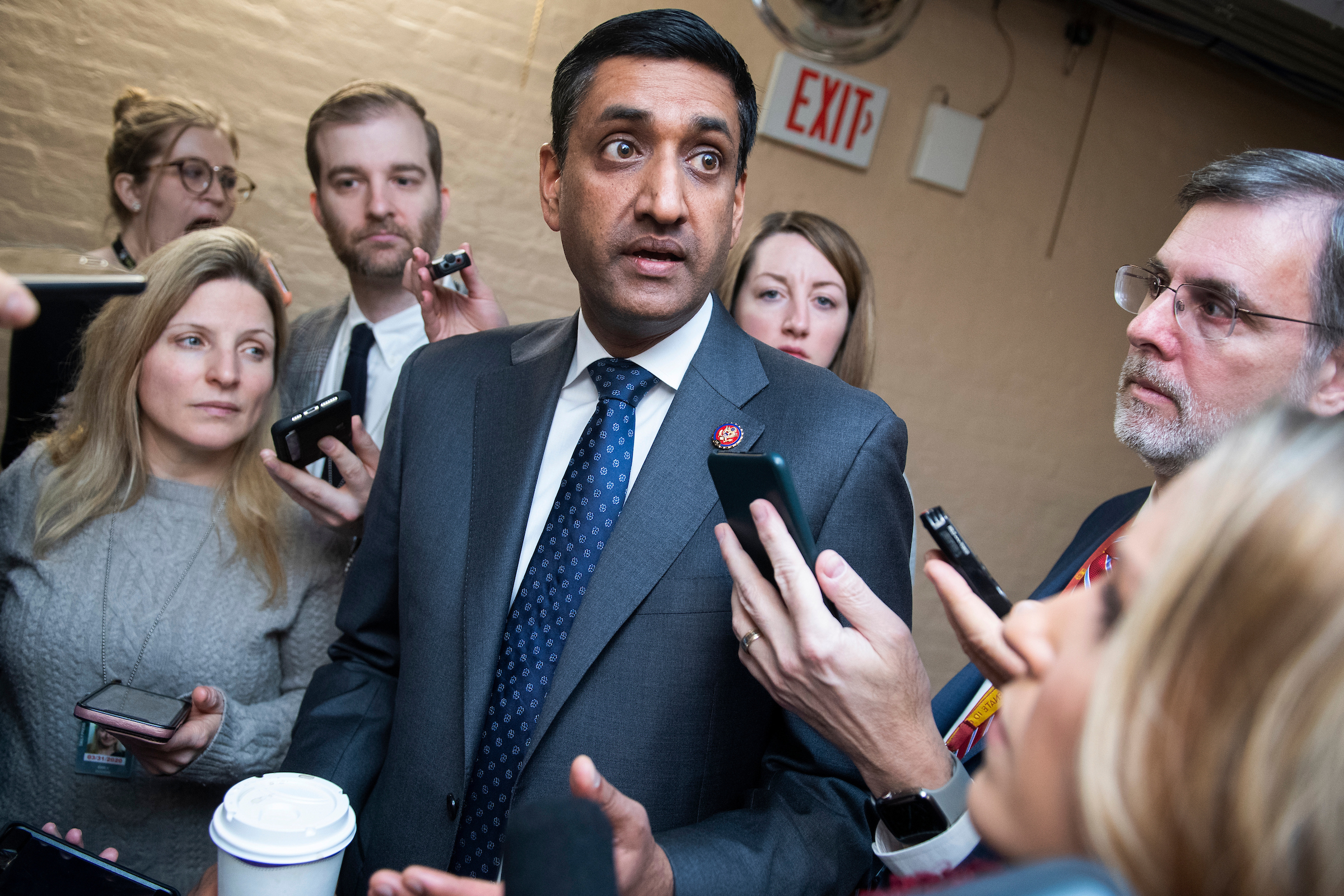 New laws going through Congress could give US agencies some breathing space as they struggle to fill cybersecurity positions in the face of a global skills shortage.

A bipartisan bill, backed by Rep. Ro Khanna, D-Calif., And Nancy Mace, RS.C., would establish a rotation program for cybersecurity personnel in federal agencies that would allow them to move from one department to another . The accompanying bill in the Senate is supported by Sens. Gary Peters, D-Mich., And John Hoeven, RN.D.

While federal cybersecurity needs could be fully met by hiring enough experts to fill all positions, it would require as extensive an effort as the Manhattan Project, but the bill “is a step in that direction,” Khanna told CQ roll call in an interview. (The Manhattan Project was the program that developed the first U.S. nuclear weapons during World War II.)

The legislation would ensure cyber professionals rotate through authorities and help departments understand the practices in other authorities, Khanna said, adding that the House of Representatives is likely to pass the law early next month.

The opportunity to work in different federal agencies could also be a recruiting instrument, “because it would be very attractive for someone to come to the federal government, and not just in one agency, but you can go through all agencies” and gain extensive experience before moving into the private sector, said Khanna.

Split between the elite and the peasants