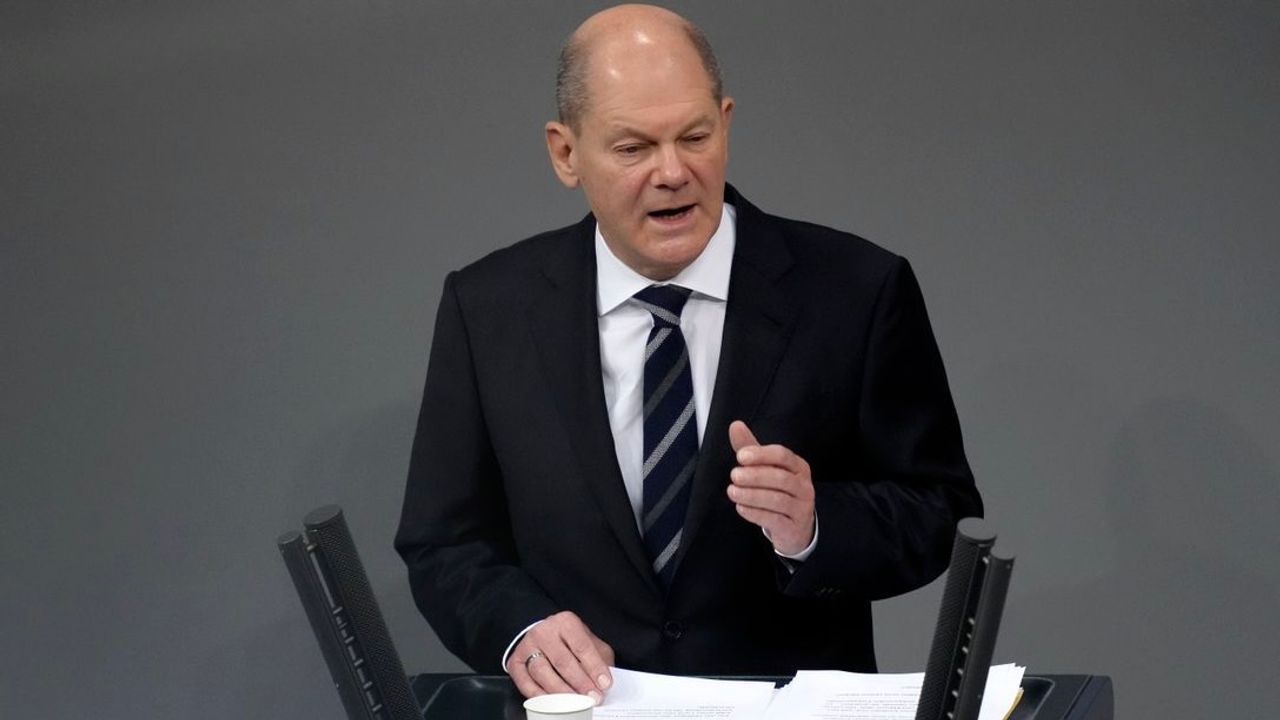 The federal government is preparing to abolish the corona protection measures

As the infection rate with the coronavirus continues to reach new heights and the even more contagious Omicron subvariant BA.2 spreads, the federal government is in the process of ending the last existing measures to protect against the virus. In doing so, it follows the example of the USA and other European countries.

The number of severe outbreaks is also increasing. More than 1,750 people were hospitalized on Friday. The adjusted incidence of hospitalizations is now about 11 (weekly hospitalizations per 100,000 population), doubling in a month. The proportion of free intensive care beds remains just over 10 percent, which is considered the limit of hospital response capacity. Almost 1,000 people have died since the beginning of the week.

Schools remain a key driver of infection. The 7-day incidence in 15 to 34 year olds is 1,988, and in 5 to 14 year olds it is even 4,187. In the past four weeks, 2,124 coronavirus outbreaks have been reported in schools, with that number expected to rise as late reports arrive. The number of school breakouts is four times higher than at the peak of breakouts last school year.

Of particular concern is the rapid spread of the Omicron subvariant BA.2, whose proportion of infections has increased fivefold since the beginning of the year. It is currently thought to be 30 percent more contagious than BA.1 and capable of re-infecting people within weeks of BA.1 omicron infection.

The ruling class is responding to this wave of infections by announcing even broader reopening steps and even promising an end to all remaining pandemic safety measures. The federal and state governments are vying for the fastest opening.

Chancellor Olaf Scholz (SPD) said in his inaugural speech in the Bundesrat on Friday that despite the exploding number of cases, “the peak of the wave is in sight”. “That lets us consider a first reopening step at the federal-state meeting next week and others for spring.”

Scholz justified this with the absurd claim that “elderly citizens in particular were fortunately not badly affected by the Omicron wave”. With hundreds of outbreaks in nursing homes every week, this statement can only be interpreted as a brazen lie. In the last week alone, 660 people over the age of 60 have died from the corona virus.

At the same time, the Chancellor openly admits that nurses and doctors are working at their limits and is trying to play it off as a success that the health system has not collapsed: “Our health system has – despite the great burden on doctors and hospital staff – stood up and has held up so far.”

While Scholz is announcing steps to reopen in the spring, other parts of his government want to reopen earlier. The applicable infection control measures will remain in effect until March 20th. The Bundestag will then vote on an extension by a further three months. That said FDP parliamentary group leader Christian Dürr spark media group Newspapers that all remaining protective measures should be lifted at this point: “On March 20, Germany should return to normal.”

Until then, however, looser restrictions are required, he told ARD and ZDF morning magazine. Focus should be on making a “smooth transition” to March 20 with gradual easing, he said. First up are vaccination (or proof of recovery) requirements in retail, contact tracing and social distancing for private gatherings.

While the federal government is still talking about easing, the federal states are already implementing them. All federal states decided last week to raise the upper limit for the number of spectators at major outdoor events to 10,000. The state governments of Schleswig-Holstein and Hesse have announced an end to the vaccination-or-recovery regulation in the entire retail trade. More and more states are now following suit.

Bavaria, currently the state with the highest incidence, announced that it would lift the curfew in pubs and further increase the maximum number of spectators at major events. At sporting events, 15,000 instead of 10,000 spectators are allowed and the maximum occupancy rate is increased from 25 percent to 50 percent. At cultural events, occupancy is even increased from 50 percent to 75 percent.

After Schleswig-Holstein and Hesse, the states of Berlin and Brandenburg have now also announced that they will overturn the vaccination or recovery regulation in retail. In Brandenburg, the night curfew for unvaccinated people in hotspot regions is also to fall.

Implementing this relaxation of safety regulations defies all scientific reasoning and risks thousands of deaths. Klaus Reinhardt, President of the German Medical Association, warned in an interview with the New Osnabrück newspaper against easing: “We still lack reliable and comprehensive data on the current infection process. That makes it difficult to assess the situation clearly.”

Resistance to this policy is growing. An online petition by more than 100 student representatives, who describe the government’s “current mass infection plan” as “irresponsible and lacking in solidarity”, has now received 134,000 signatures. Under the hashtag #WirWerdenLaut, numerous students, teachers, parents and scientists are calling for “fighting the pandemic by all means” and making a number of demands, such as equipping schools with air filters, free FFP2 masks and a repeal the obligation to attend.

Politicians and the media have responded with a smear campaign to denounce the legitimate demands of the petition as unscientific or a “fear campaign”.

The petition is an important expression of resistance to the ruling class’ profit-before-life policy. But their demands cannot be enforced by appeals to those in power. For the past two years, these powers that be have ignored all these appeals and made it clear that they are pursuing policies designed to maximize bank and corporate profits rather than to protect the health and lives of the public.

The International Youth and Students for Social Equality (IYSSE) recently wrote in a statement:

“Instead of appealing to the established parties, who make it clear day after day that our lives are not worth anything to them, students and teachers must organize themselves independently in grassroots committees for a safe education, take the fight into their own hands and immediately support those in the implement the security measures mentioned in the petition.

“School strikes and student protests must be the prelude to a full-scale rebellion by the entire working class against the policy of targeted mass infection.”

Write to us to discuss and organize the fight against the pandemic and the establishment of independent grassroots committees!

Alarm goes off! Dangerous infiltration into the judiciary