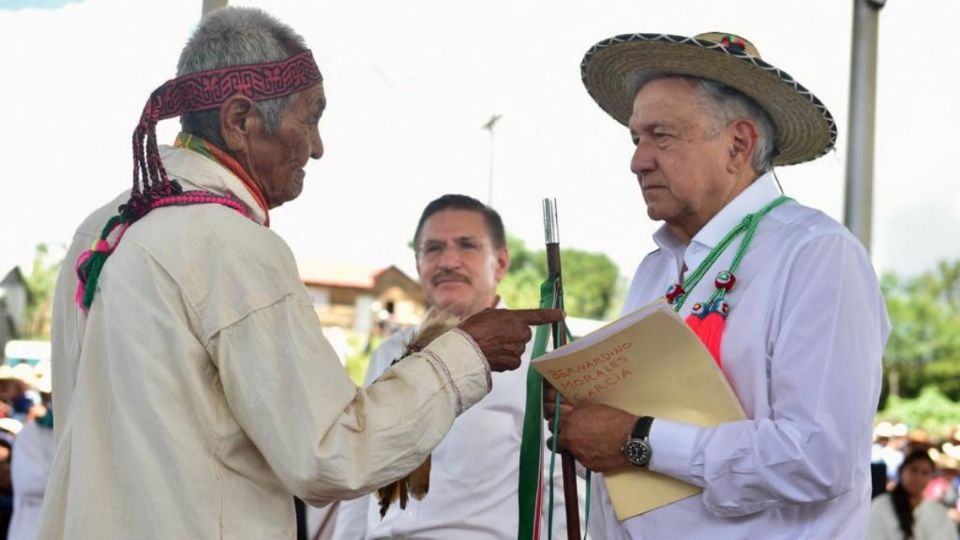 The federal government plans to increase social programs by 15%. – The Yucatan Times

For the fifth year, the Mexican government plans to increase support for seniors by 34.4 percent. It projects that in 2024 it will reach six thousand Mexican pesos per person every two months.

(Heraldo de México).- At the beginning of the fifth year, the government of Andrés Manuel López Obrador wants to consolidate social programs across the country and therefore plans a budget increase of 15%, mainly for social grants and programs for different sectors such as senior citizens.

The PEF 2023 document presented by the Ministry of Finance and Public Credit indicates that it seeks to create the conditions that will allow greater and better coverage of the beneficiaries of programs such as the pension for the welfare of the elderly that one will have Increase of 34.4% in real terms.

There is an executive order in the Chamber of Deputies that the proposed 335,499 million Mexican pesos for this post remain as sent by the federal government lest there be a lack of resources.

The pension that people over 65 will receive in the first two months of next year will be increased from 3,850 pesos to 4,800 Mexican pesos bimonthly, with the goal of the amount reaching 6,000 pesos by the end of the six-year term.

In education, the federal authorities have earmarked an allocation of 85,566 Mexican pesos for the Benito Juarez Welfare Scholarships, up 2,000,000,000 Mexican pesos more than the amount approved in 2022.

The school is our program that can take care of the infrastructure of 100,000 schools because it gets an 84% increase in resources with 27.52 billion Mexican pesos.

The country will also benefit from programs such as Production for Wellbeing, with a 5.5 percent increase in allocation and a budget of 15,507 million Mexican pesos, aiming to support around two million rural producers.

Meanwhile, the free fertilizer program will cover all 32 states for the first time in favor of small producers, with an amount of 16,684 million Mexican pesos, a 205 percent increase from what lawmakers approved last year.