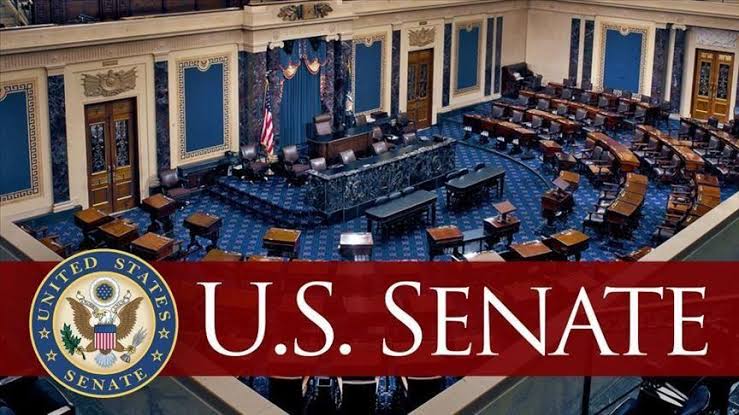 The federal government has condemned the call by five Republican United States senators for Nigeria’s reclassification as a “Country of Special Concern” over alleged persecution of Christians.

The senators, who made the call in a letter to US Secretary of State Antony Blinken, also claimed to have violated the freedom of Christians to practice their religion in Nigeria.

Information and Culture Minister Lai Mohammed responded to the allegation in an interview on Monday, saying the call was based on a false premise and a misunderstanding of what was going on in the country.

He said: “You will recall that just a few months ago Nigeria was removed from the list of countries of very high concern because it was proven that not an iota of truth is allowed in the allegation that Christians or other religions or people were being persecuted to practice a religion of their choice.

“We would like to reiterate that Nigeria has no policy that denies people the freedom to practice their religion.

“The country also has no policy of violating religious freedom, and it is not true that Nigeria persecutes anyone for their beliefs.”

Mohammed noted that the constitution of Nigeria guarantees everyone the right to practice their faith without molestation and the government has always jealously guarded the constitutional provision.

He said that most commentators, unfamiliar with Nigerian politics and events, see crime and communal clashes as issues of religious persecution.

“Nobody is persecuted in Nigeria, but we have crime problems and criminals really don’t discriminate between religions.

“They kidnap for money, they hold people for ransom regardless of their religion and there are some issues with community affairs that go back many years.

“If you look at statistics, I can confidently say that as many Muslims as Christians have fallen victim to these criminals,” he said.

According to the minister, the only known group targeting Christians is the Islamic State West African Province (ISWAP) terrorist group.

However, he said the federal government had launched a full-scale military operation to wipe out the criminals and it was yielding results.

“What ISWAP is doing is that because of their waning influence they are now attacking churches and Christians to create a crisis between different religious groups.

“But as a government we are after them,” he said.

The minister claimed that some NGOs also provided false information to the international community in order to receive funds from donors.

Mohammed reiterated that the two major religions in Nigeria, Islam and Christianity, are also working together to find a solution to the crisis and bring about peace and harmony.

He cited the example of the Nigerian Interfaith Council, which works to promote unity and better understanding between the Christian and Islamic faiths.

The minister asked multilateral organizations and abroad for support in addressing the challenges of insecurity.

It is time for a major transformation of the Alliance – POLITICO