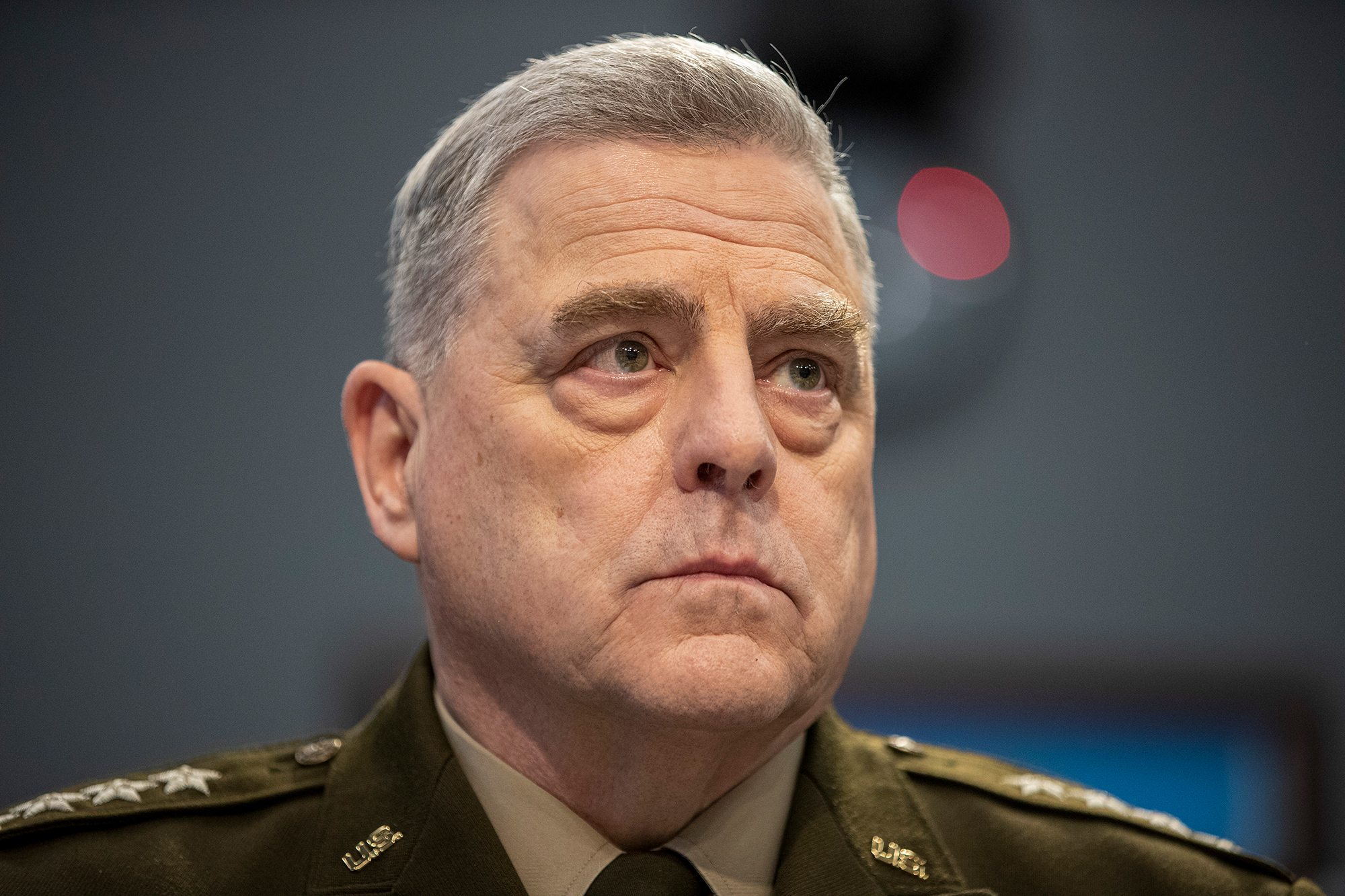 The leaders of Sweden and Finland met with US President Joe Biden at the White House on Thursday after submitting their applications for NATO membership on Wednesday.

Here’s what you need to know about what leaders said at the Rose Garden press conference after their Cabinet Room meeting.

“Finnish and Swedish troops have already served alongside US and NATO forces in Kosovo, Afghanistan and Iraq. And both Finland and Sweden are already working in coordination with the United States and our other allies and partners to support the courageous people of Ukraine,” Biden said, adding that the countries already meet all NATO requirements, “and still some more”.

This is “so that the Senate can proceed efficiently and quickly with the deliberation and approval of the contract,” Biden announced on Thursday. Within the US, at least two-thirds of the Senate must vote to admit new member states into the defense alliance. Likewise, the parliaments of all 30 current members must approve new NATO candidates.

“Russia’s war in Ukraine changed Europe and our security environment. Finland is taking the step of NATO membership not only to strengthen its own security but also to strengthen transatlantic security more broadly,” said Finnish President Sauli Niinistö.

The Swedish government “has come to the conclusion that the security of the Swedish people is best protected within the NATO alliance and this is backed by very broad support in the Swedish parliament,” Prime Minister Magdalena Andersson said.

Turkey was also mentioned by all the guides

As Turkish President Recep Tayyip Erdogan reiterated earlier on Thursday, his country will “say no to Sweden and Finland joining NATO”.

He cited national security concerns as an explanation. Earlier this week, Erdogan accused both countries of harboring Kurdish “terrorist organizations”.

He was mainly referring to the Kurdistan Workers’ Party (PKK), which aspires to an independent state in Turkey. The group has been in an armed struggle with Ankara for decades and has been labeled a terrorist organization by Turkey, the United States and the European Union.