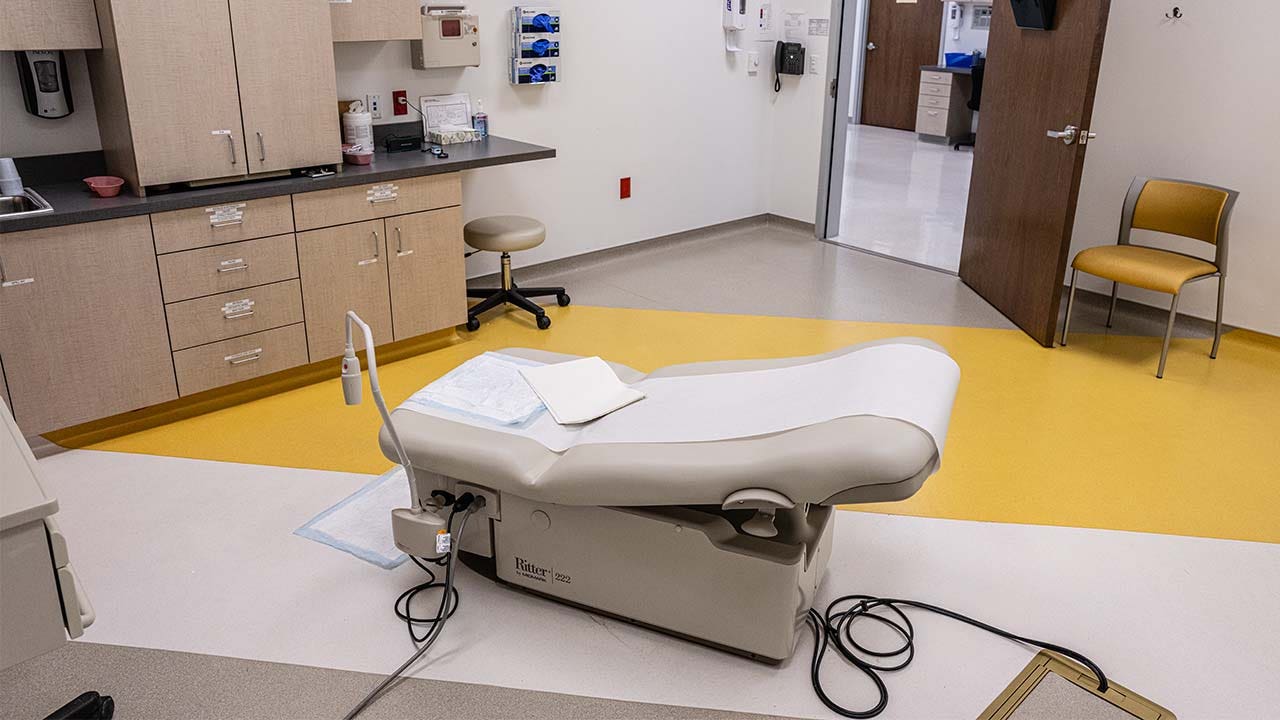 In a unanimous decision, the US Fifth Circuit Court of Appeals upheld a permanent lower court order to protect Christian groups from antidiscrimination claims under a provision known as Section 1557 of the ACA.

An exam table in a room where surgeries, including abortions, are performed is seen at a Planned Parenthood Health Center.
(Jon Cherry/Getty Images)

The groups in the lawsuit were Christian medical and dental associations, Illinois medical specialists and the Catholic hospital system Franciscan Alliance Inc. All said that performing an abortion or sex reassignment violated their religious freedoms.

The judges wrote that harm was done to the providers because the US Department of Health and Human Services (HHS) “repeatedly refused to deny enforcement” against them.

“In its appeal brief, HHS merely says that it has ‘not yet evaluated’ whether it will enforce Section 1557 against the Franciscan Alliance — in other words, it concedes that it may do so,” District Judge Don Willett wrote when he rejected the government’s argument. “We have repeatedly found that plaintiffs have confessed in the face of similar indecisiveness to prosecutors.”

Joe Davis of the Becket Fund for Religious Liberty, who represented Christian groups, called the ruling “a major victory for conscientious rights and compassionate medical care in America.”

The Franciscan Alliance v. Becerra case began when the groups filed a lawsuit in federal court in Wichita Falls, Texas, challenging an Obama-era HHS rule that interpreted Section 1557 to require health care providers to perform abortions or sex-reassignment surgeries if they receive federal funding or participate in ACA exchanges.

In 2019, U.S. District Judge Reed O’Connor reversed portions of the sentence but declined to issue an injunction. A year later, the Trump administration repealed the rule.

The plaintiffs appealed to the 5th Circuit, seeking an injunction. The court remanded the case back to O’Connor for further consideration. He then issued a sweeping injunction against enforcement of 1557 against the Christian groups to demand abortion and gender reassignment services.

HHS appealed the injunction, culminating in Friday’s decision in which the 5th Circuit Court sided with the lower court.

Reuters contributed to this report.