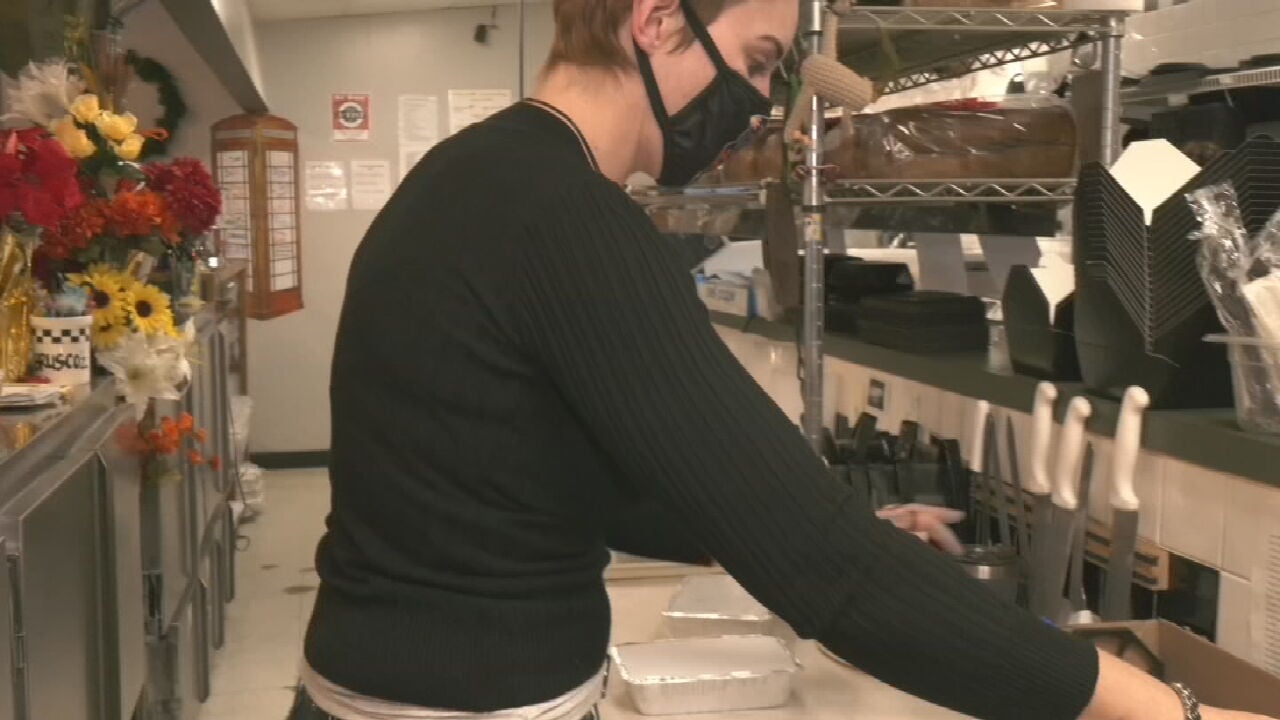 A second round of Paycheck Protection Loans to help companies pay their employees is here soon.

Some Tulsa restaurants believe that the small business loan program everywhere is a win. Nancy Bruce, the owner of Lambrusco’z Deli, said the first round of the paycheck protection program kept her restaurant running smoothly during the pandemic.

“The PPP loans gave us money in the bank to know we could do payroll,” said Bruce.

“I think people only close stores because they’re afraid of what the future will bring,” said Sylvester

However, this is not the case with Sean Sylvester as he plans to open another restaurant downtown next month. Sylvester has about ten restaurants. He said he had around 120 employees and had taken out the first round of PPP loans.

“We actually managed to hire enough people to manage the shifts,” said Sylvester.

By the second week of January, companies should be able to apply for the Paycheck Protection Program.