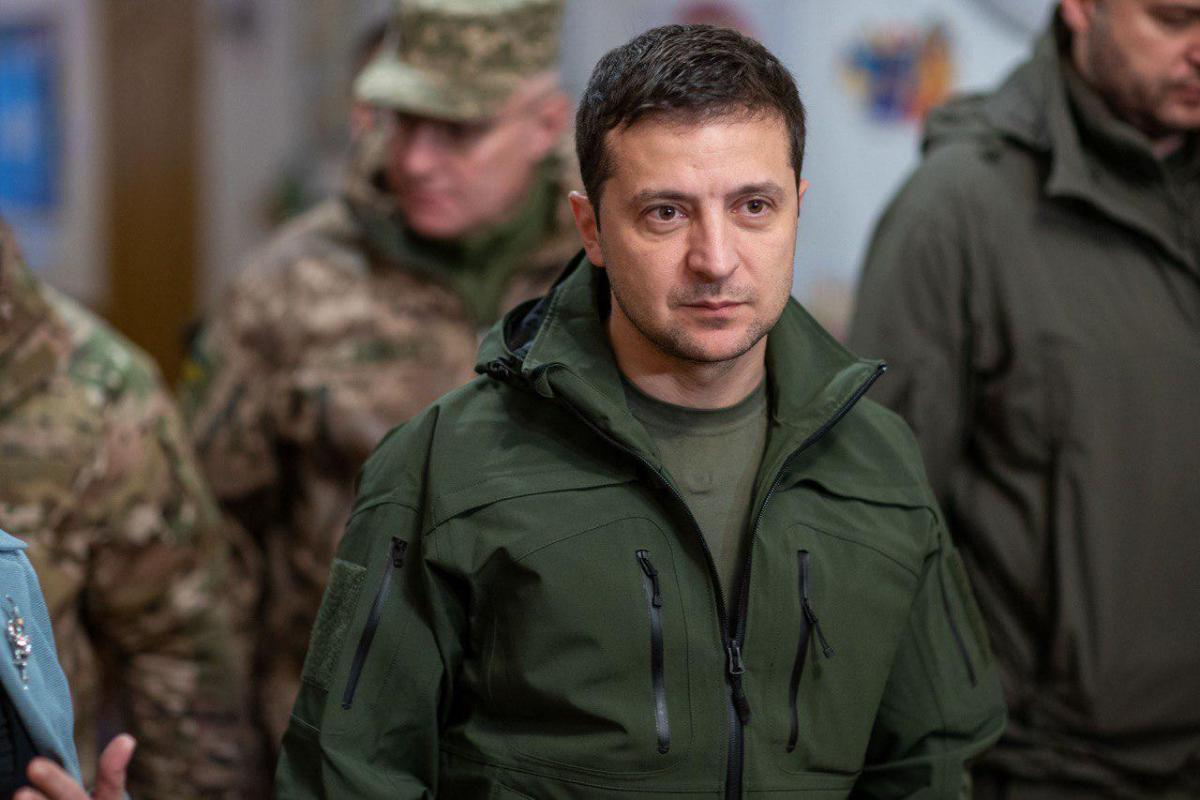 Ukrainian President Volodymyr Zelenskyy will address the Greek parliament via conference call next week, it was reported on Saturday.

According to government sources, Ukrainian Ambassador to Greece Sergii Shutenko will be received by Greek Parliament Speaker Constantine Tassoulas on Monday to clarify details, but Zelenskyy’s speech is expected to be delivered on either Wednesday or Thursday.

Zelenskyy, who has become a household name around the world as a brave war president in the face of the Russian invasion of Ukraine, has spoken directly to lawmakers around the world via conference calls.

He asked Congress for help in a historic speech last week, telling US lawmakers, “We need you now,” while citing tragedies in American history like the attack on Pearl Harbor and the 9/11 terrorist attacks.

The speech, delivered as a virtual address to members of Congress, came as the United States was pressured by Ukraine to provide more military aid to the embattled country as it fends off Russia’s deadly onslaught.

Biden later pledged more US aid to Ukraine and announced another $800 million in security aid in a speech of his own condemning Russia’s attacks.

In his address to MPs, he stressed the brutality of the war and urged them to consider the existential threat his country faces following the Russian invasion. He also urged lawmakers to insist on tough sanctions against Russia, which he called a “terrorist state.”

Related: Volodymyr Zelenskyj: The comedian became the President of Ukraine