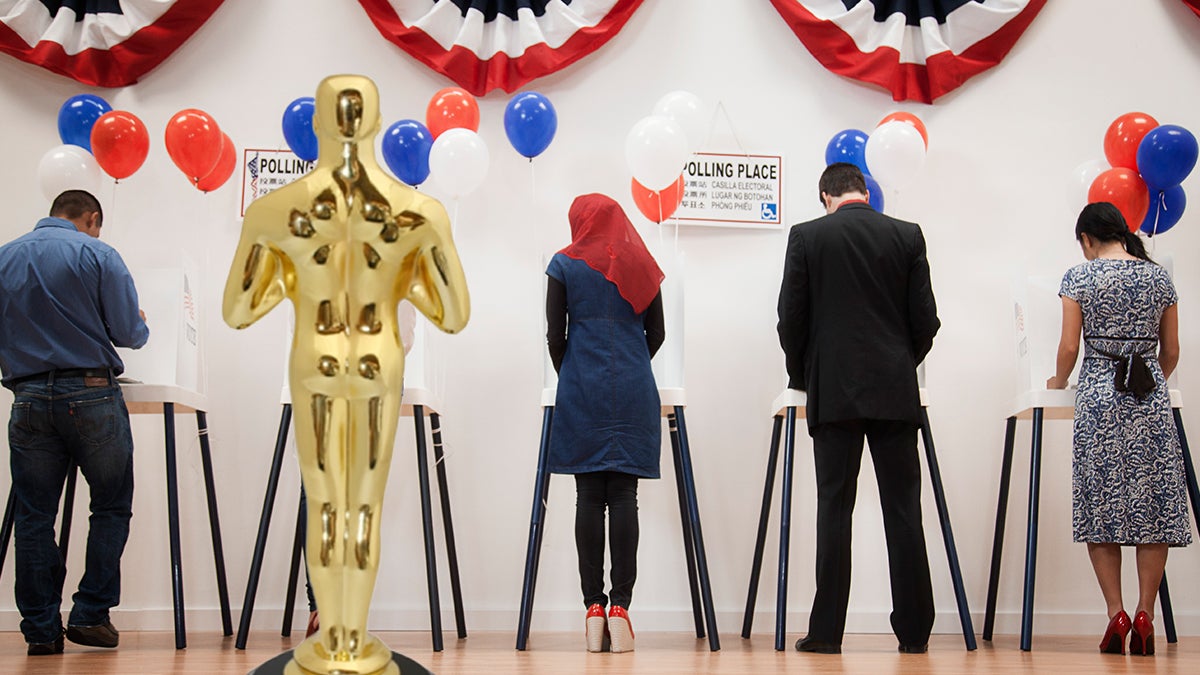 Elections within the Academy of Motion Picture Arts and Sciences and in US politics show striking similarities. However, the Academy has one major advantage over our politics: its willingness to update its rules to reflect 21st century needs and values.

The academy began modifying its system to increase representation as early as the 1930s when it was introduced Ranking election with multiple winners (sometimes referred to as proportional ranked voting). Under this system, Academy members select Oscar nominees by ranking up to five candidates in their respective category (e.g., directors rank nominees for Best Director). This system was expanded in 2010 when it was first used to select the winner for Best Picture.

Using RCV keeps the vote in play even if the first choice is eliminated. “The move was made to prevent a film from winning, say, 12-15% of the vote; Rather than simply counting the #1 votes, the system uses voter rankings to determine which candidate has the broadest support,” Steve Pond explained in TheWrap.

In response to criticism of the lack of diversity in their winners and leadership, The Academy added more members (expand the house, anyone?) and made sure 50% of those new members are women (gender goals, anyone?). The organization also has In addition extended the use of ranked voting (RCV) to elections to the board of governors (electoral reform, anyone?).

The academy has abandoned its time-consuming and costly two-round runoff and improved its leadership election system. Dawn Hudson, CEO of the Academy, explained in an email: “Not only does this avoid ties and extra voting, but it also gives you more choices and allows you to rank your candidates in order of preference, like with the voting method the case is for the best picture. This voting system ensures that the winner has the approval of the most and broadest constituency, and helps ensure that the winning candidates better represent the vote of your industry membership…”

And the award goes to… fair representation!

Interestingly, the women reconciled after the first use of ranked voting 61% of the Board of Governors of the Academuy and racial minority representation increased from 24% to 29%. People of color still have a long way to go, but it’s good to see movement in the right direction. And all this with the very first use of the new system. It’s clear that voters want more diversity and fair representation in their leadership. The Academy uses RCV because it’s common sense: it’s fair and produces results that reflect actual preferences.

Cynthia Richie Terrell, director of RepresentWomen and a longtime advocate for electoral reform, said: “It’s 2022 and the only female presidents we’ve had are those who are played on TV shows and movies. Let’s learn from our friends at the Academy of Motion Pictures and hold a ranked poll to choose a real President.”

This experience with the Academy of Motion Picture Arts and Sciences is a perfect diorama of what can Work in our US political elections. In fact, this system is already working across the country. represent women RCV dashboard shows us that 43 jurisdictions nationwide have abandoned the outdated winner-take-all system and switched to ranked voting. It also tells us that when voters are empowered, they vote for candidates who are women and people of color.

As seen at the Oscars, in New York and many other elections around the worldwhen a voting system gives voters the opportunity to make their choice real Preferences (rather than the lesser of two evils) without fear of wasting their vote, women win.

And it’s not just about fairness. Representation is important because of diversity and gender balance in political decision-making positions improves political processes and political results. As Stefani Brown James from The Collective PAC called“In order for us to have a democracy that works for the people, it should be made up of the people. And most importantly, we need to change legislators to change the laws to better reflect the needs of our communities.”

And to change lawmakers, we must change the systems we use to elect them.

Katie Usalis is Strategic Partnerships Manager at RepresentWomen, where she focuses on activating and equipping changemakers to drive structural solutions to the representation crisis in US politics. She is passionate about system reforms to achieve gender balance in politics as a structural catalyst for a fairer world.